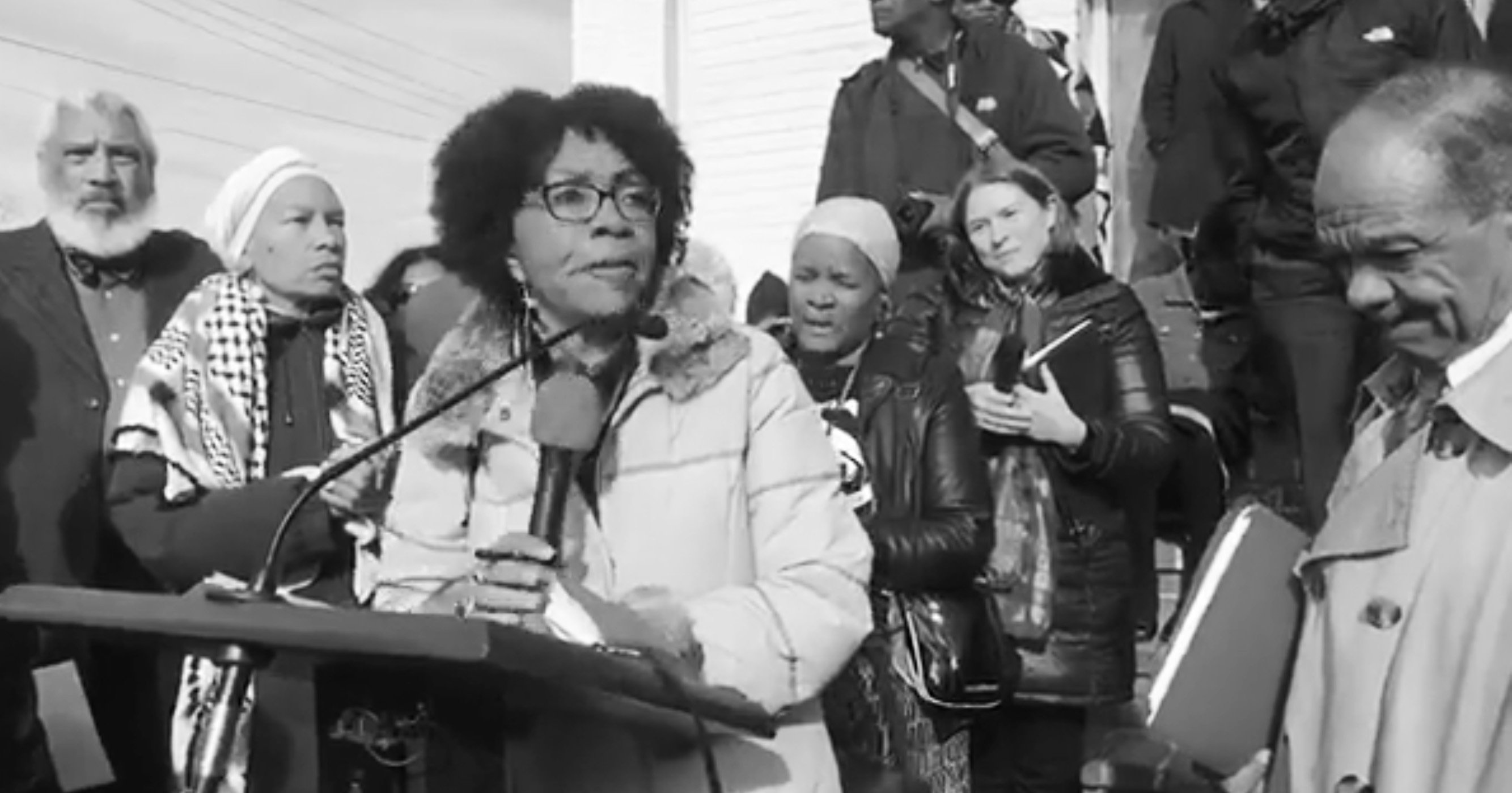 Today, a second examination of the Russian Revolution at its centennial. Today’s remarks are by the economist Richard Wolff, who breaks down some seldom heard history and discusses successes and failures of the former Soviet Union. And because part of that history is the fact that the Soviet union was decisive in the defeat of Nazi Germany, Wolff’s segment will serve as this month’s episode of The F-word about fascism. And during this week, when the world is meeting at the UN Climate Summit in Bonn, Germany, we will maintain our focus on Puerto Rico, with voices from aboard the Arctic Sunrise, the Greenpeace ship scheduled to dock in Puerto Rico and assist in rebuilding sustainable communities. Headlines on GOP Tax Plan, UN Climate Summit, the fight to save an African American Burial Ground in Maryland, TPS, Gerald Horne on Zimbabwe and more.

On The Ground: Voices of Resistance from the Nation’s Capital (www.onthegroundshow.org) is a weekly show that brings alternative news from DC. We cover social justice activism and activists, those who are in the DC area and those who come to DC from across the nation or from across the globe to speak truth to power. Esther Iverem, creator, executive producer and host, is an award-winning journalist, poet, visual artist and activist.