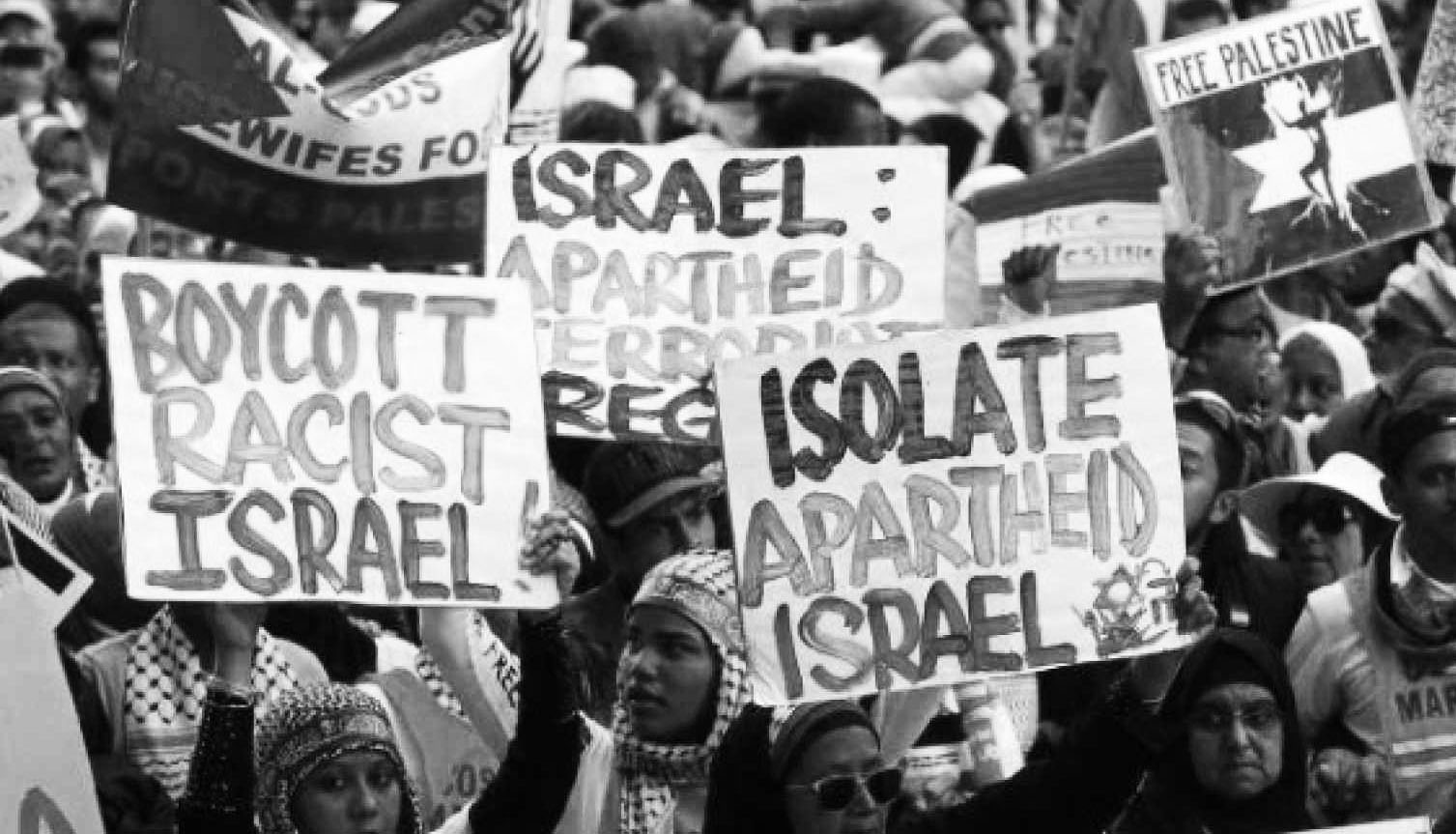 On this show, as U.S. activists respond to the recent massacre in Gaza by ramping up the Boycott Divestment Sanctions Movement, they are opposing a bill advancing in Congress that would strip Americans of the right to boycott the apartheid state of Israel. We speak to Benjamin Douglas, an organizer with the DC Metro chapter Jewish Voice for Peace. And media critic Janine Jackson on new threats to reporters and journalism in the United States. Plus headlines on North Korea, Iran, Venezuela, NFL and more.