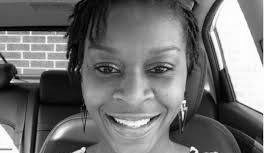 JULY 23, 2015
A new video shows the racist bullying, assault and arrest of Sandra Bland by Texas state trooper Brian Encinia. And the island nation of Cuba scores a victory against its big racist, bullying neighbor to its North. A look at the links between Cuba, which celebrates the re-opening of its embassy in Washington, DC, and THE BLACK LIVES MATTER movement. Guests and Voices: Gerald Horne, James Early, Gail Walker via Telesur, plus voices from the opening of the Cuban embassy, including Cuban Foreign affairs Minister Bruno Rodriguez Parilla. Headlines and more.