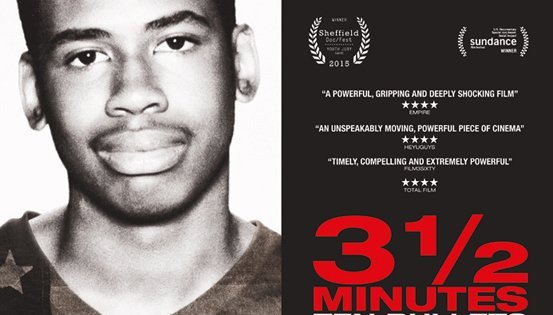 Ron Davis, whose son Jordan Davis was shot to death by Michael Dunn after a dispute over loud rap music at a Florida gas station, talks about the award-nominated documentary “3 1/2 Minutes, 10 Bullets” and about the economic boycott to support Black lives. Also, Side-Eye on the creeping fascism of Election 2016 and headlines on Catharsis on the Mall, paid family leave legislation in DC and a new report from the Alabama Justice Center about White supremacists on a police force targeting young Black men. And much more.