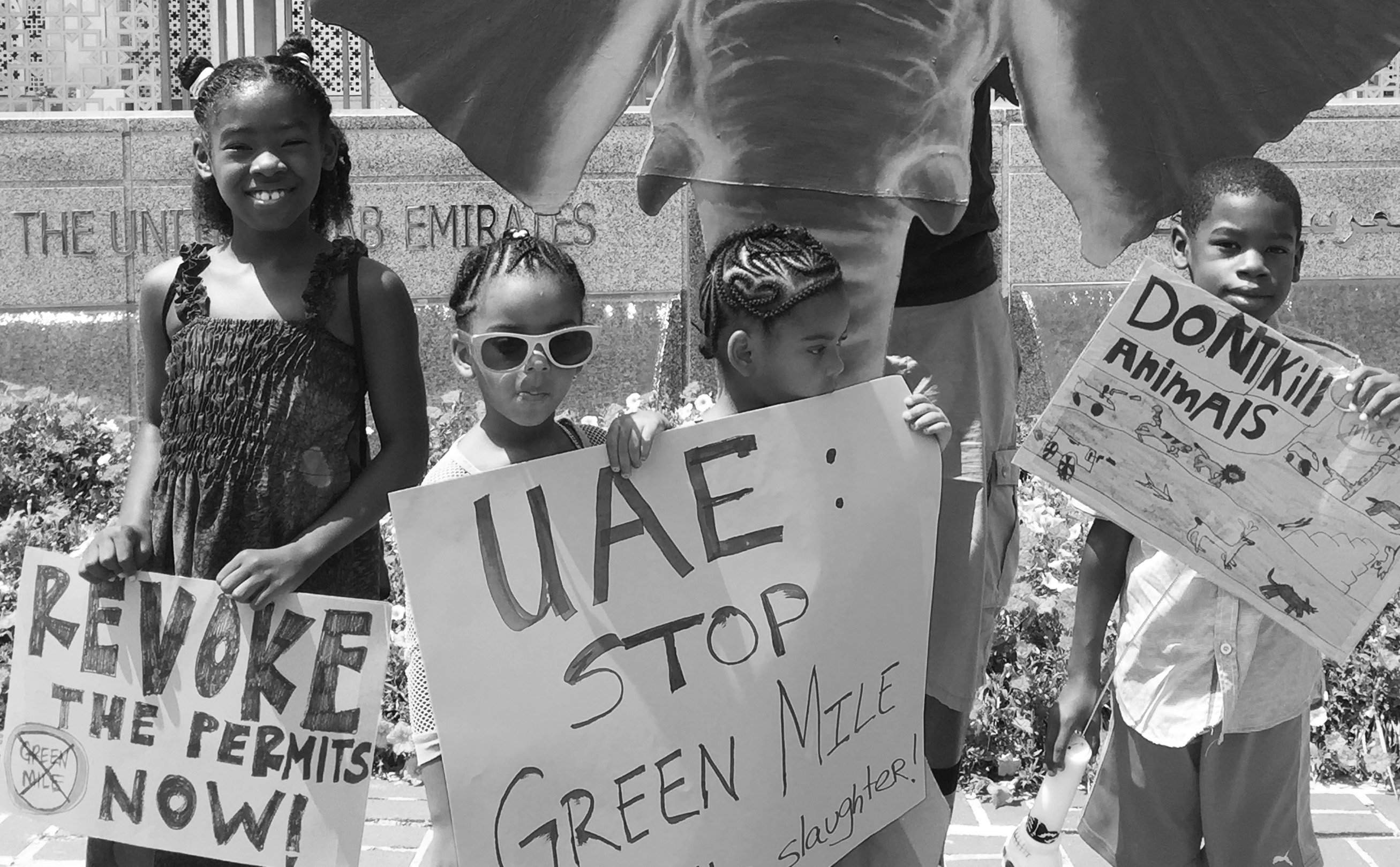 Plus headlines on the National Night Out for Safety and Liberation and other Black Lives Matter news; a protest at the embassy of the United Arab Emirates against the Green Mile Safari group; activities for the 71st anniversary of the dropping of atomic bombs on Hiroshima and Nagasaki; and culture and media offerings and more.