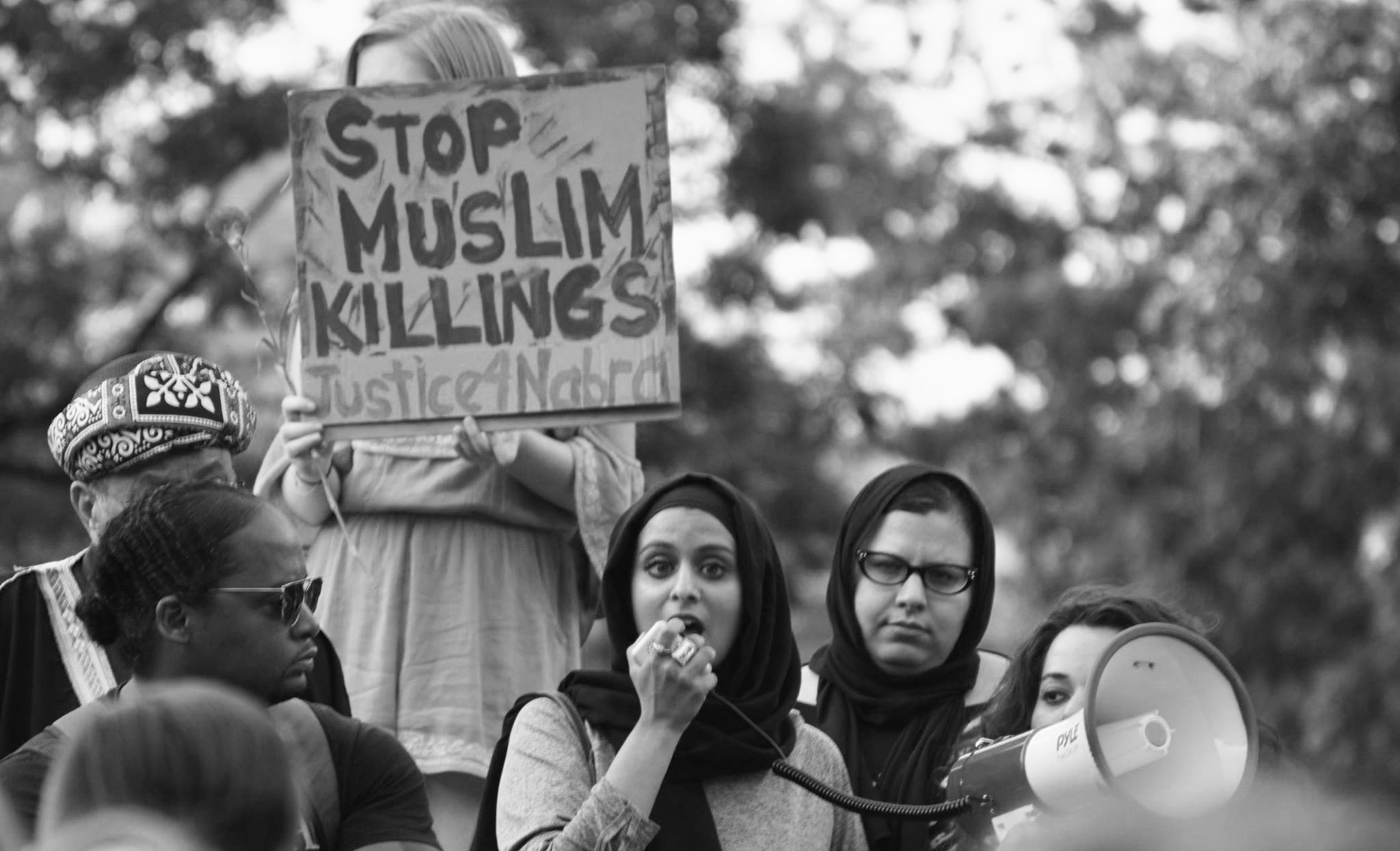 Today’s packed show is all about resisting the normalization of war abroad and at home, resisting the idea that militarism, police terror and hate crimes will accepted as part of a new hyper reality. We hear voices from among the hundreds that gathered in DC for a vigil for Nabra Hassanen, a 17-year-old Muslim girl kidnapped and murdered in northern Virginia. And those gathered also raised up the names of Charleena Lyles, just killed by police in Seattle, and Philando Castile, whose killer just walked free in Minnesota. Gerald Horne joins us to talk about war. Also, it’s the fourth Friday and Janine Jackson, host of “CounterSpin,” is in the house for our monthly look at media and culture. Headlines on Trumpcare, update on DAPL, hundreds attend anti-war conference, J20, ACLU sues DC police and more…Photo courtesy of Colette Heiser