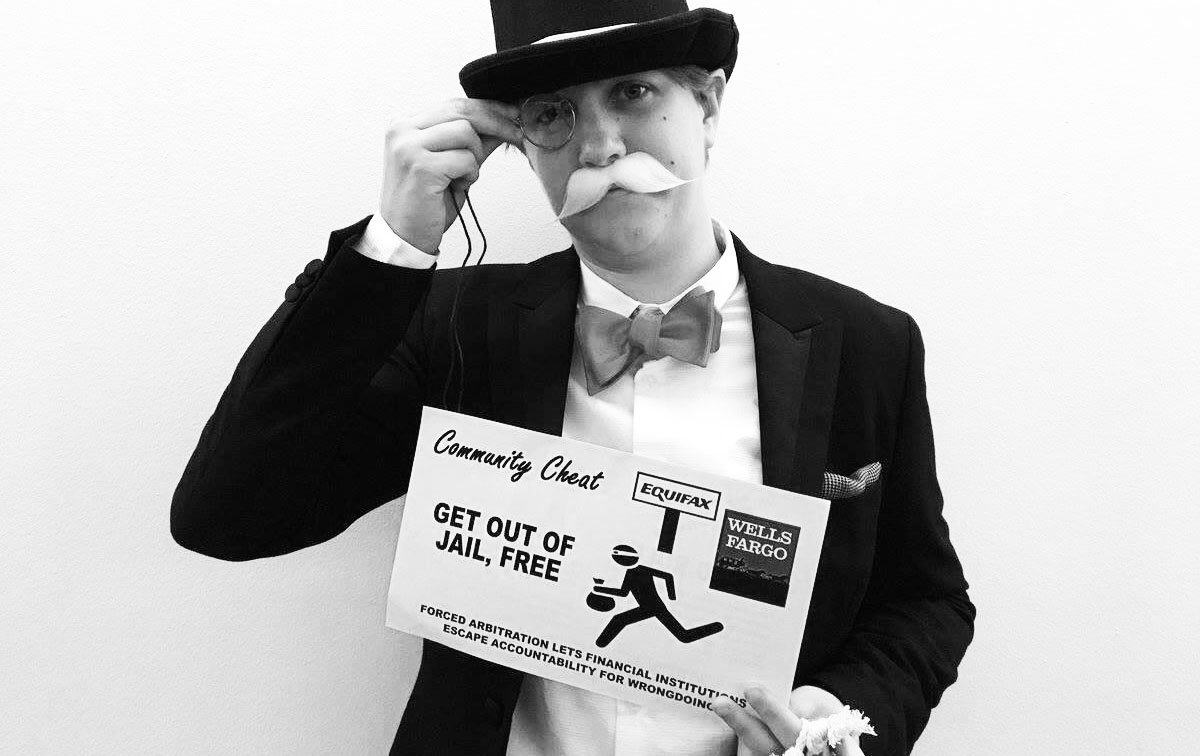 A recurring theme on today’s show is news, media, information and voice. Who gets to be heard. What stories, narratives, lives are lifted up as worthy. What lies are lifted up as truth. Gerald Horne is in the house with new books, including, “The Rise and Fall of the Associated Negro Press: Claude Barnett’s Pan-African News and the Jim Crow Paradox.” For nearly 50 years, the Chicago-based Associated Negro Press (ANP) fought racism at home and grew into an international news organization abroad. At its head stood founder Claude Barnett, one of the most influential African Americans of his day and a gifted, if unofficial, diplomat who forged links with figures as diverse as Jawaharlal Nehru, Zora Neale Hurston, and Richard Nixon.