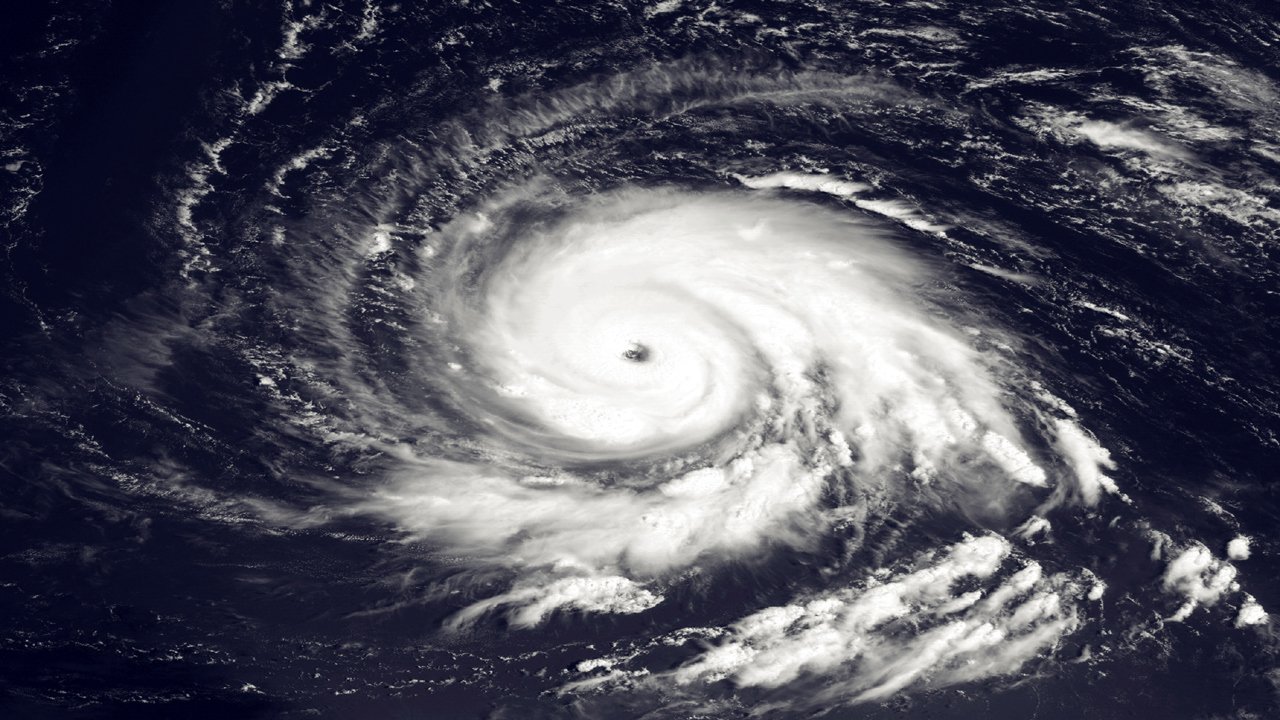 As Hurricane Florence batters the Mid-Atlantic, a discussion with Kristina Dahl of the Union of Concerned Scientists about how the nation’s capital is impacted by worsening climate change.

And ten years ago this week, there was the world economic crash of 2008, which resulted in millions of Americans “losing their jobs and homes. Now, a decade later, has there really been a recovery? We speak to analyst Dedrick-Asante Muhammad.

Gerald Horne on new dangers in Syria; Bolton’s Outrageous Threats to the ICC and the Economic Summit Between Russia, China, Japan and South Korea.

“On The Ground—Voices of Resistance from the Nation’s Capital” (www.onthegroundshow.org) is a weekly show that brings alternative news from DC. We cover social justice activism and activists, those who are in the DC area and those who come to DC from across the nation or from across the globe to speak truth to power. Esther Iverem, creator, executive producer and host, is an award-winning journalist, poet, visual artist and activist. Her most recent book is “Olokun of the Galaxy,” a book of poetry and visual art about honoring Earth’s oceans and ecosystem and those who perished, survived or descended from the Atlantic Slave Trade. (Seeing Black Press).