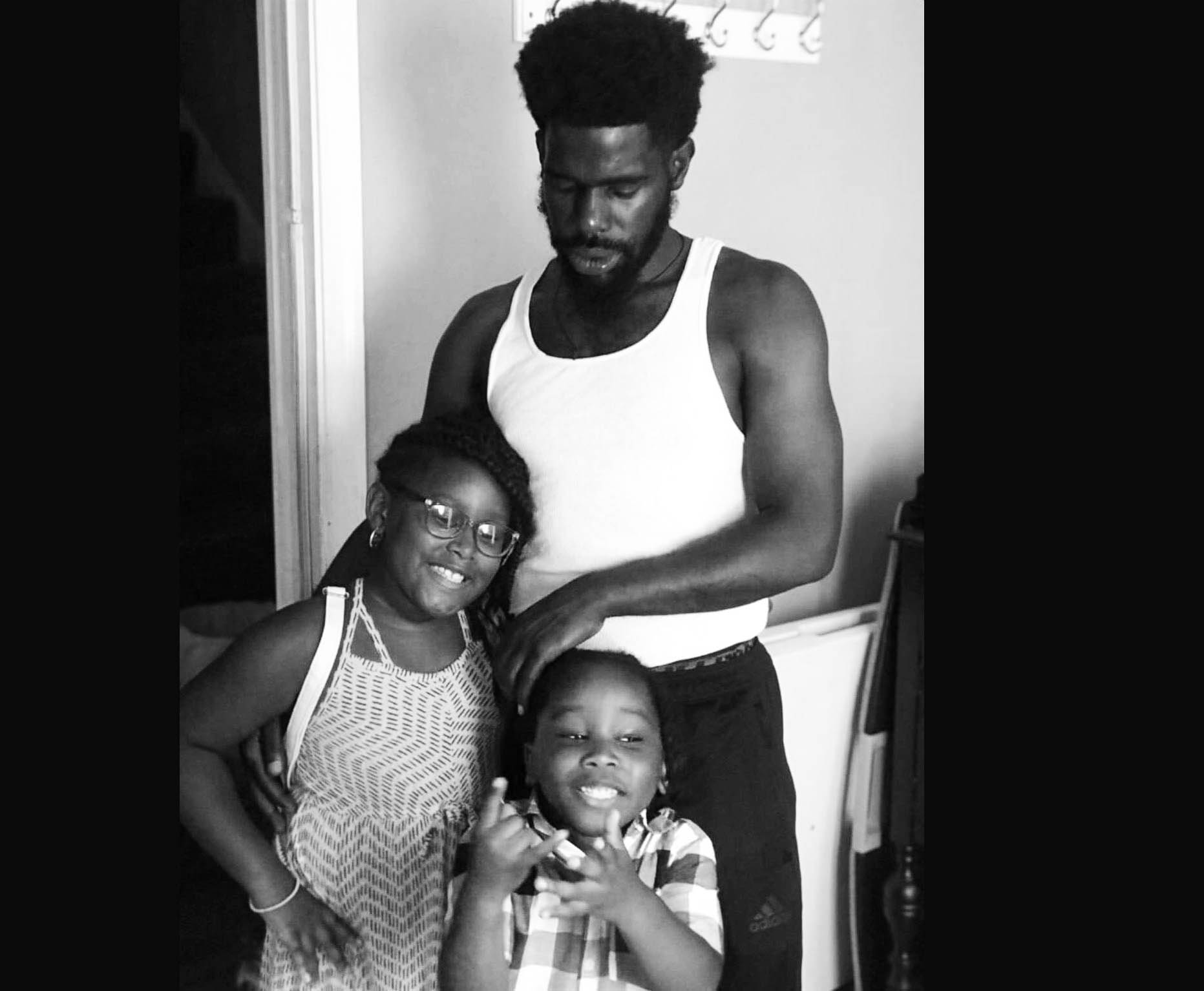 From the Trump impeachment hearings to NATO’s 70th anniversary, we speak to journalist Jon Jeter and activist Ajamu Baraka about the priorities and actions of elites that are destroying lives around the globe. And as the UN World Climate change conference is underway in Madrid, we hear from veterans who launched the environmental justice movement in the United States.

Please remember ‘On the Ground’ for your year-end giving! Please click here or click on the Support-Donate tab on this website to subscribe for as little as $3 a month. We are so grateful for this small but growing amount of monthly crowdsource funding on Patreon. You can also give a one-time donation on PayPal. The show is made possible only by our volunteer energy, our resolve to keep the people’s voices on the air, and by support from our listeners. In this new era of fake corporate news, we have to be and support our own media. Thank you!

Post photo of Jamaal Byrd with children. Byrd, 33, died in custody of DC’s Metropolitan Police Department on October 1, 2019. Nearly two months later, his mother said she had not been told how her son died.