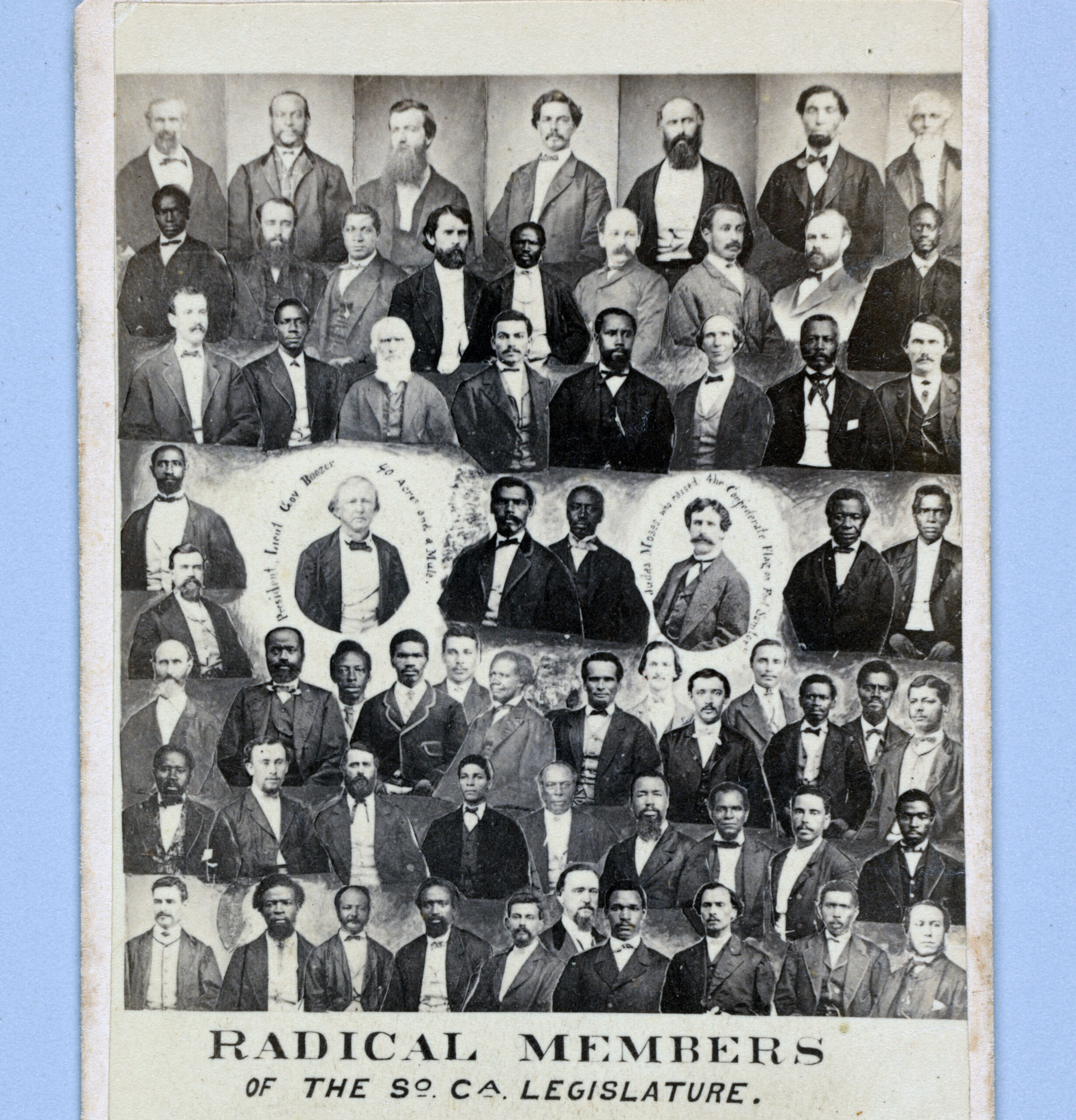 As an unprecedented level of uncertainty is fomented about the November 3rd presidential election, we speak to Natonne Elaine Kemp on the legacy of violent voter suppression and election fraud from the period of Reconstruction in the United States. And nearly a century after hundreds of African Americans were murdered by a White mob including police and national guard in Tulsa, a mass grave has been uncovered that is believed to contain some of those slain.

Senate Judiciary Committee votes to approve Supreme Court nomination of Amy Coney Barrett…Dems and activists protest Barrett nomination…Activists prepare for election chaos…Parents of 546 migrant children separated by the Trump administration have not been located… Protesters rallied outside the Nigerian Embassy in Northwest DC on Wednesday… Continued protests over abrupt firing of longtime DC high school principal… The Public Employees Relations Board ruled that DC Public Schools violated the law by refusing to bargain with teachers regarding reopening amid COVID-19. Plus events and this week in history.

Photo: “Radicals” elected to the South Carolina legislature in 1868, when Black voters held a majority in many jurisdictions, before violent and rampant voter suppression occurred in subsequent elections.

One thought on “‘ON THE GROUND’ SHOW FOR OCTOBER 23, 2020: A Legacy of Violent Voter Suppression…Mass Graves in Tulsa May Be Massacre Victims…Headlines on Supreme Court, Nigeria, DC Schools, Covid-19 and More”