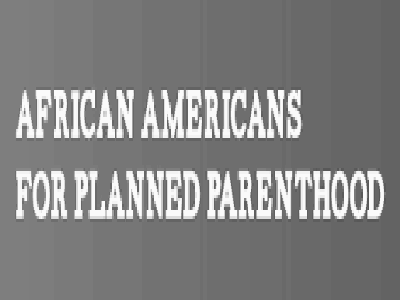 OCTOBER 29, 2015
Based on deceptively edited videos showing a Planned Parenthood staffer discussing donated fetal tissue for research, Republicans in Congress have held hearings, attempted to defund Planned Parenthood and have even threatened to shut down the government in order to attempt the defunding. In the crazy circus that is the Republican presidential primary, the leaders—Ben Carson and Donald Trump—jockey to appear the most opposed to a woman’s right to choose. In the meantime, Planned Parenthood offices have been defunded in some states, have been vandalized and destroyed by the fringe of this movement, which has committed acts of violence and murder. The state of Texas also just raided a Planned Parenthood office and seized patient records. Guests: Miranda Blue, Krystal Redman and Rohulimin Quander. Other voices: Serra Sippel and John Coonrod. Headlines and more.