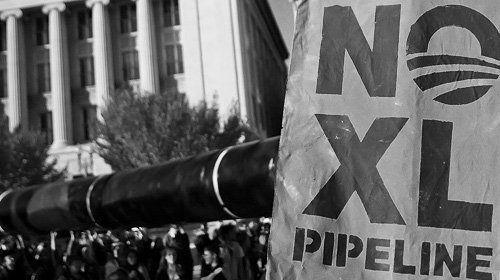 Today, we’re on the ground with activists for the environment and humanity’s survival to talk about a victory. The big news this week is that the company Trans Canada asked the Obama Administration to postpone consideration of its proposal to build the Keystone XL pipeline, which would bring carbon-intensive tar sands oil-sludge from Alberta, Canada to Texas for export. And, as it turns out, that request sounds pretty much like the deal is dead because president Obama has responded that he has no intention of granting an extension to a process that has already taken seven years. Also, the debut of ‘Side-Eye,’ about the crazy presidential election in this country. Headlines about food chain workers and driver’s licenses for undocumented residents in DC. Guests and voices: Esther Iverem, Chantal James, Jason Kowalski, Amy Alexander, Jamila Bey, Mary Che, Luis Chiliguinga.