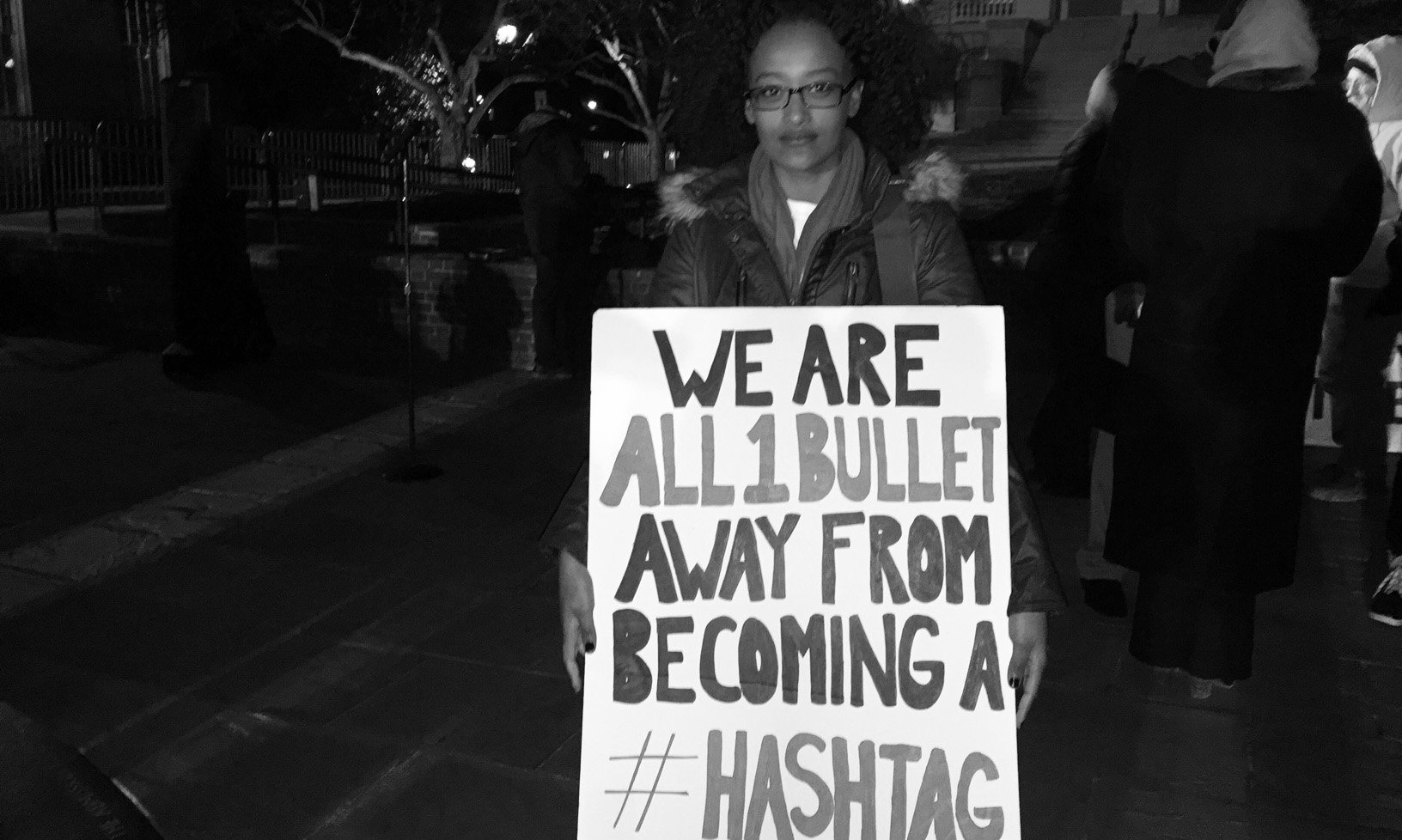 Thousands of activists around the country reclaimed the Martin Luther King Jr. holiday weekend with rallies, protests and acts of civil disobedience. Black Lives Matter activists shut down the San Francisco Bay Bridge for an hour and airport workers in several cities, including New York, Boston and here in DC, marched and blocked traffic in the fight for fifteen dollars an hour. On this show, we go to Annapolis, where activists staged a die-in on the holiday to demonstrate against police killings and brutality. Then in the second half, it’s the one year anniversary for “The F-Word, our monthly discussion of fascism and pre-fascism. Author and activist Gerald Horne joins us.

One thought on “‘ON THE GROUND’ SHOW, JAN. 21, 2016–ACTIVISTS DEMAND POLICE ACCOUNTABILITY IN MARYLAND AND IT’S THE FIRST ANNIVERSARY OF ‘THE F-WORD’”