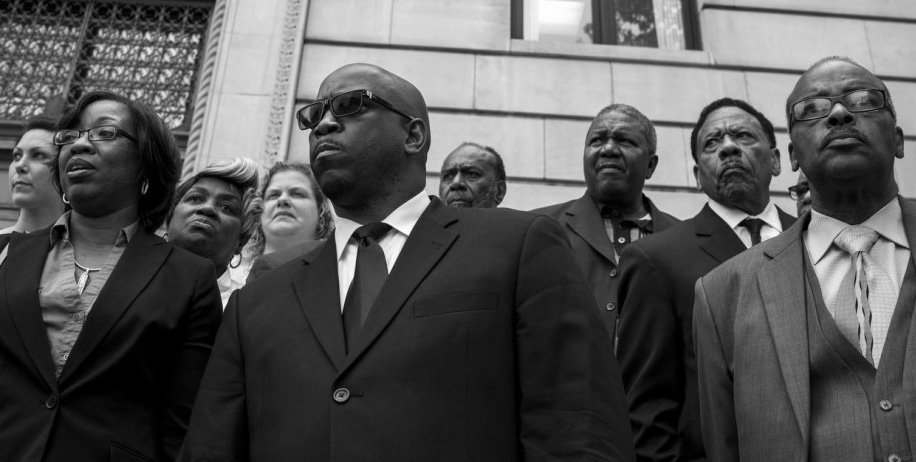 We talk to people fighting for justice for the residents of Flint, Michigan, who have been poisoned by actions of the state. We also talk to environmentalists about what has happened since last November’s historic Paris Climate Agreement, and we’ll catch up with local activists in the DMV who are continuing to wage battle with energy regulators who continue to approve more drilling, fracking and mining, despite stated commitments to curb greenhouse gases. Guests and Voices: Anjali Waikar, the Rev. Allen Overton, Jose T. Bravo, Richard Moore, Michelle Roberts and Ted Glick.

Headlines:
-More than 150 world leaders are gathering at the United Nations to sign the historic 2015 Paris Climate Agreement.
-Africa’s human existence and development is under threat from the adverse impacts of climate change.
-More than 90 percent of the Great Barrier Reef (GBR) is suffering some level of coral bleaching and will likely never return to its original state.
-DCI Group, a Washington DC public relations and lobbying firm, is the latest group subpoenaed in an expanding investigation into the funding of climate change denial by ExxonMobil.
-Pipeline company Kinder Morgan has suspended its plans to build a fracked gas pipeline from Pennsylvania to Massachusetts.
-In India, solar power is a more cost-effective option than the old fossil-fuel staple, coal.
-Oscar Nominated director Josh Fox of “Gasland,” has a new movie, “How to Let Go of the World and Love All The Things Climate Can’t Change.”