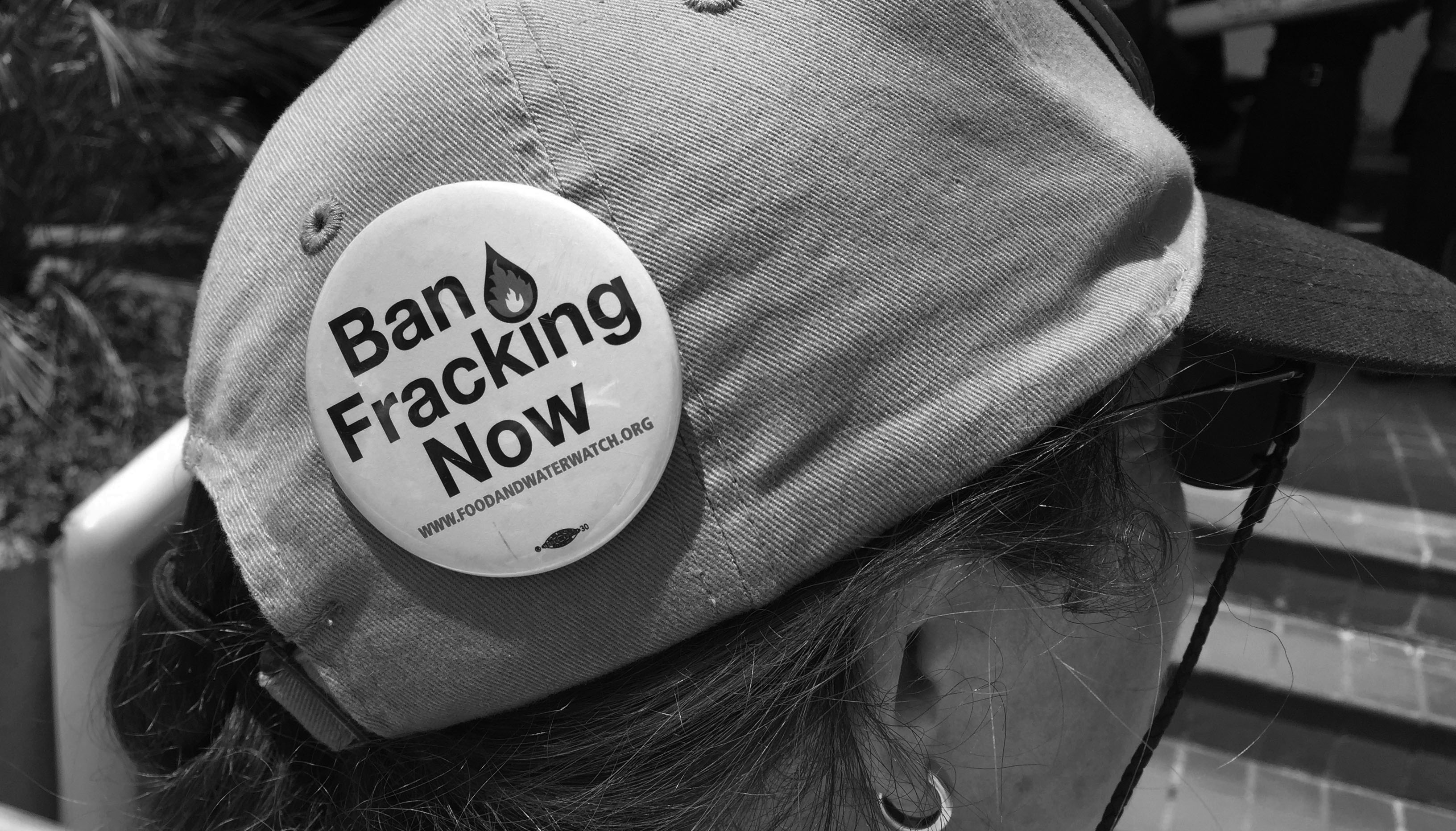 ON THE ROAD TO PHILADELPHIA: OCCUPYING, RESISTING AND CREATING A COUNTER-NARRATIVE TO THE Democratic National Convention and definitely to the Republican National Convention. Starting Monday is the Democratic National Convention in Philadelphia and thousands of activists are gathering in the City of Brotherly Love to push the party to again be the party of working people, of racial justice and of environmental justice. And some are building independent movements. Today we ll feature an interview with the organizer of “The People s Convention,” which kicks off Saturday in Philadelphia and later in the show speak to our geopolitical analyst Gerald Horne about Donald Trump, the Republicans and so much that has happened during the past week.

Headlines:
-Climate Activists Blockade the DNC.
-Thousands of activists in the Movement for Black Lives rallied at actions around the country yesterday for the Freedom Now: July 21 Collective Action for Justice.
-THURSDAY’S NATIONAL DAY OF ACTION OCCURRED as new video of a senseless shooting of a Black man by police went viral, and as another Baltimore police officer, Brian Rice, was acquitted of all charges in death of Freddie Gray, an African American man who died with his spine nearly severed in police custody last year.
-Justice First is organizing a March Against Slumlords in DC.
-The Leonard Peltier Freedom Ride 2016 of motorcyclists is scheduled end up here in DC after traveling 3000 miles from Oregon. The riders are gathering outside the U.S. Capital on Saturday and Sunday.
-Culture and Media

Links:
Beyond Extreme Energy
Greenpeace
The People’s Convention in Philadelphia 2016
SURJ-Standing Up for Racial Justice