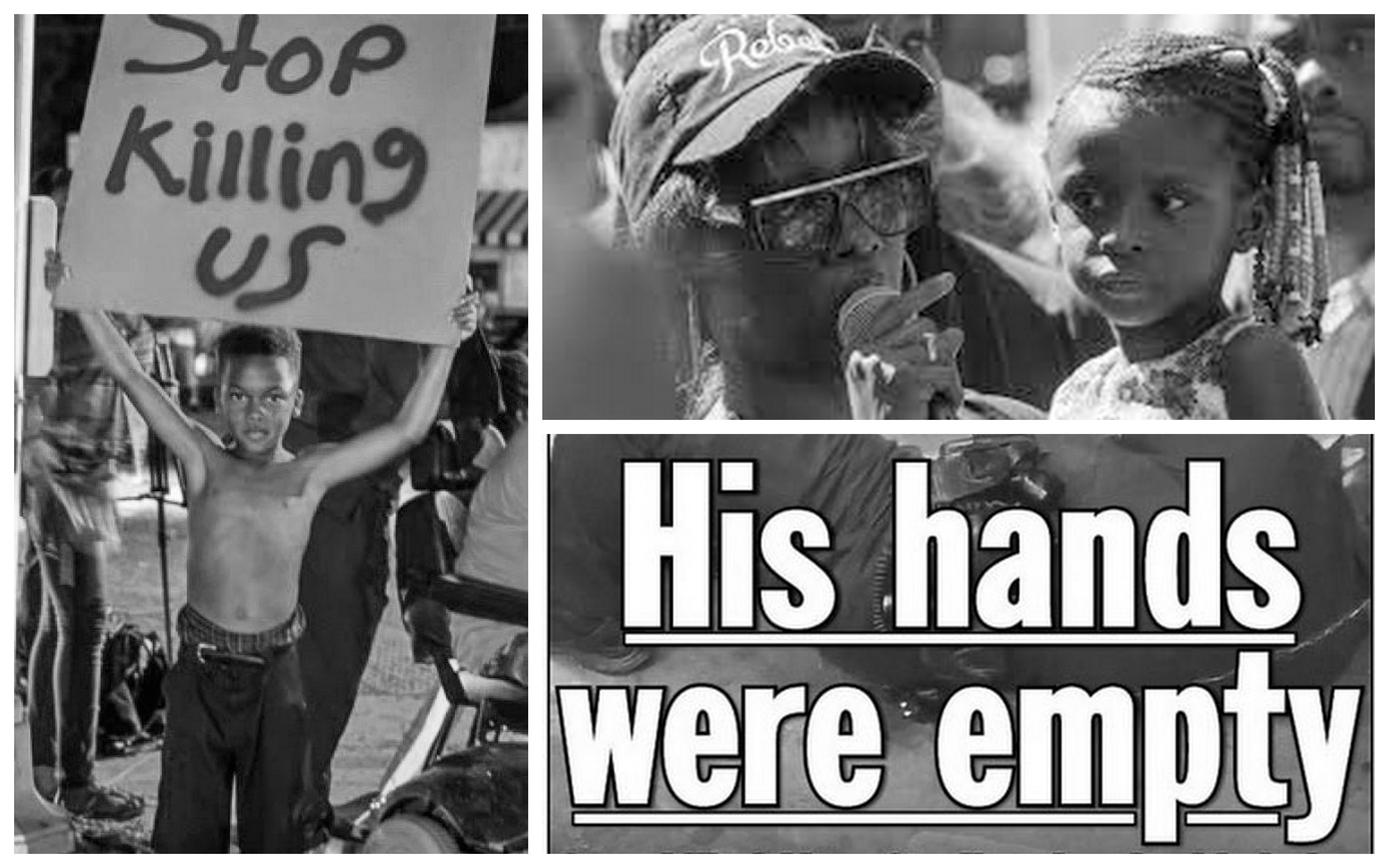 THIS WEEK HAS BEEN A WEEK OF STATE VIOLENCE, RAGE AND MOURNING—A TRIANGLE OF POLICE KILLINGS from Baton Rouge Louisiana, To St. Paul Minnesota, to New York City. And then Thursday night five Dallas police officers were shot to death and seven others seriously injured by what is believed to be at least two snipers. Today we have a panel, including civil rights attorney Latoya Francis, the Rev Graylan Hagler and Scott Roberts, of Color of Change who will join us. And also, words of encouragement from attorney Nkechi Taifa to the next generation of freedom fighters for legal justice.