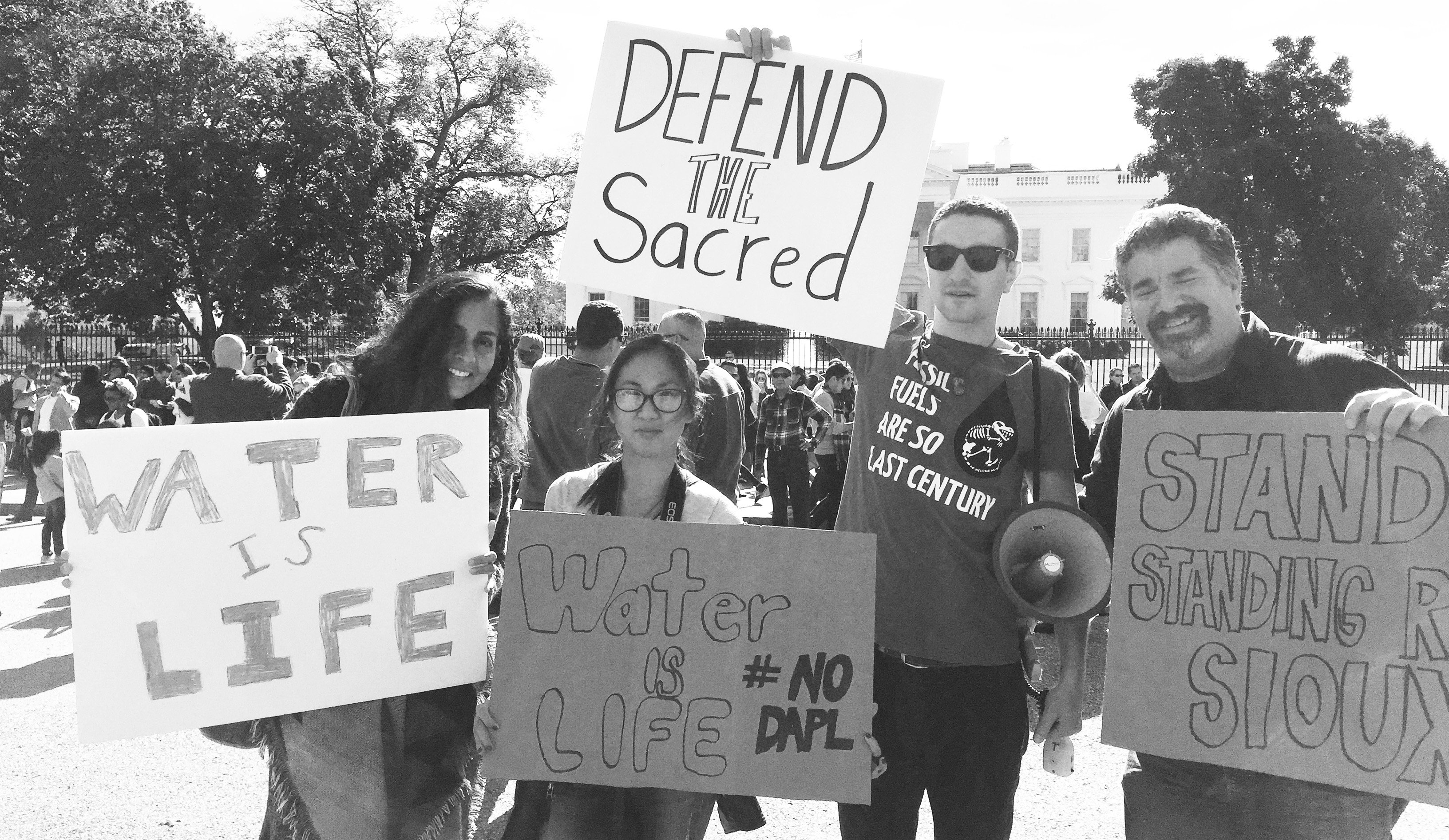 Today we continue to focus on the state of never-ending war”and the war of words and of so-called soft power”by the United States since 9-11. Last week, we discussed how The United States and its allies have bombed or are bombing at least eight countries in the Middle East and Africa. But what about the rest of Africa? And what about our own hemisphere? What are some of the ways our tax dollars are being used to interfere in the affairs of other countries”without guns? Well be speaking with Carlos Ron, Minister-Counselor for Political Affairs for the Bolivarian Republic of Venezuela, And also Abayomi Azikiwe, editor of Pan African Newswire. Also an exclusive for On the Ground, residents of West Virginia who have been living with polluted drinking water finally get their face-to-face with officials from the Environmental Protection Agency. Plus headlines.

One thought on “‘ON THE GROUND’ SHOW FOR NOVEMBER 4, 2016: Before the U.S. Election Storm…The Current U.S. Role in Africa and Central and South America…W. Virginia Residents Confront the EPA…Plus Headlines on DAPL, Black Lives Matter and More”