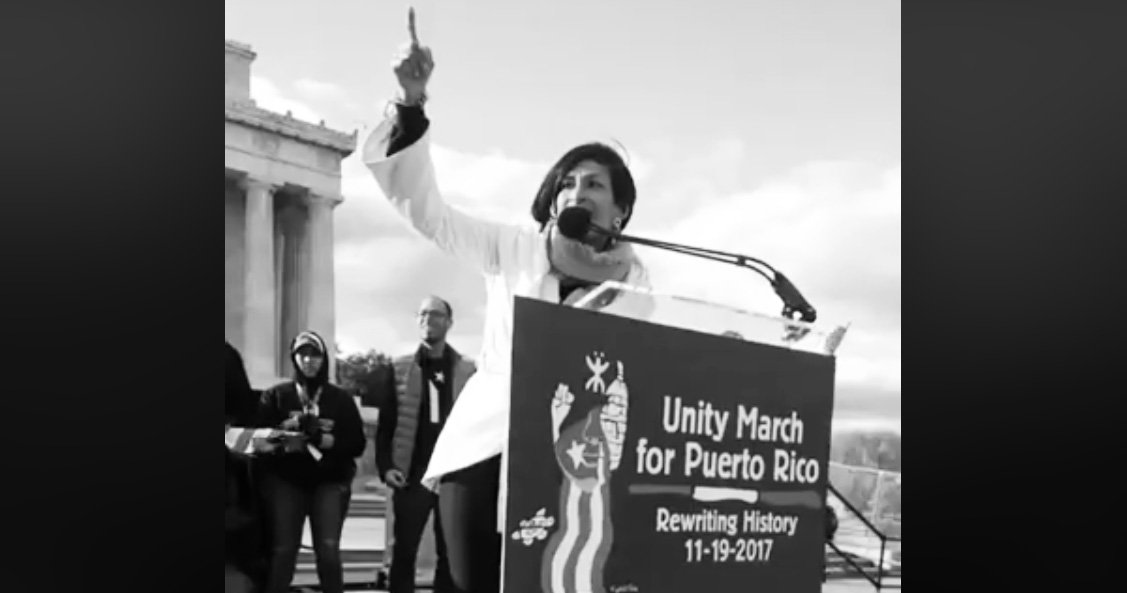 Today we discuss what is really happening in Zimbabwe with historian and author Gerald Horne and, in the second half, media critic Janine Jackson says that the Federal Communications Commission is just the latest federal agency that is supposed to be working for the people but is, instead, working against the people. Also, headlines and segments on March for Puerto Rico on November 19, Trump ends protected status for Haitians, the fightback against the Keystone XL pipeline and more.

On The Ground: Voices of Resistance from the Nation’s Capital (www.onthegroundshow.org) is a weekly show that brings alternative news from DC. We cover social justice activism and activists, those who are in the DC area and those who come to DC from across the nation or from across the globe to speak truth to power. Esther Iverem, creator, executive producer and host, is author of the new book, Olokun of the Galaxy, which honors the Earth’s oceans, ecosystems, as well as those who perished in or survived the Atlantic Slave Trade. http://bit.ly/olokunbook