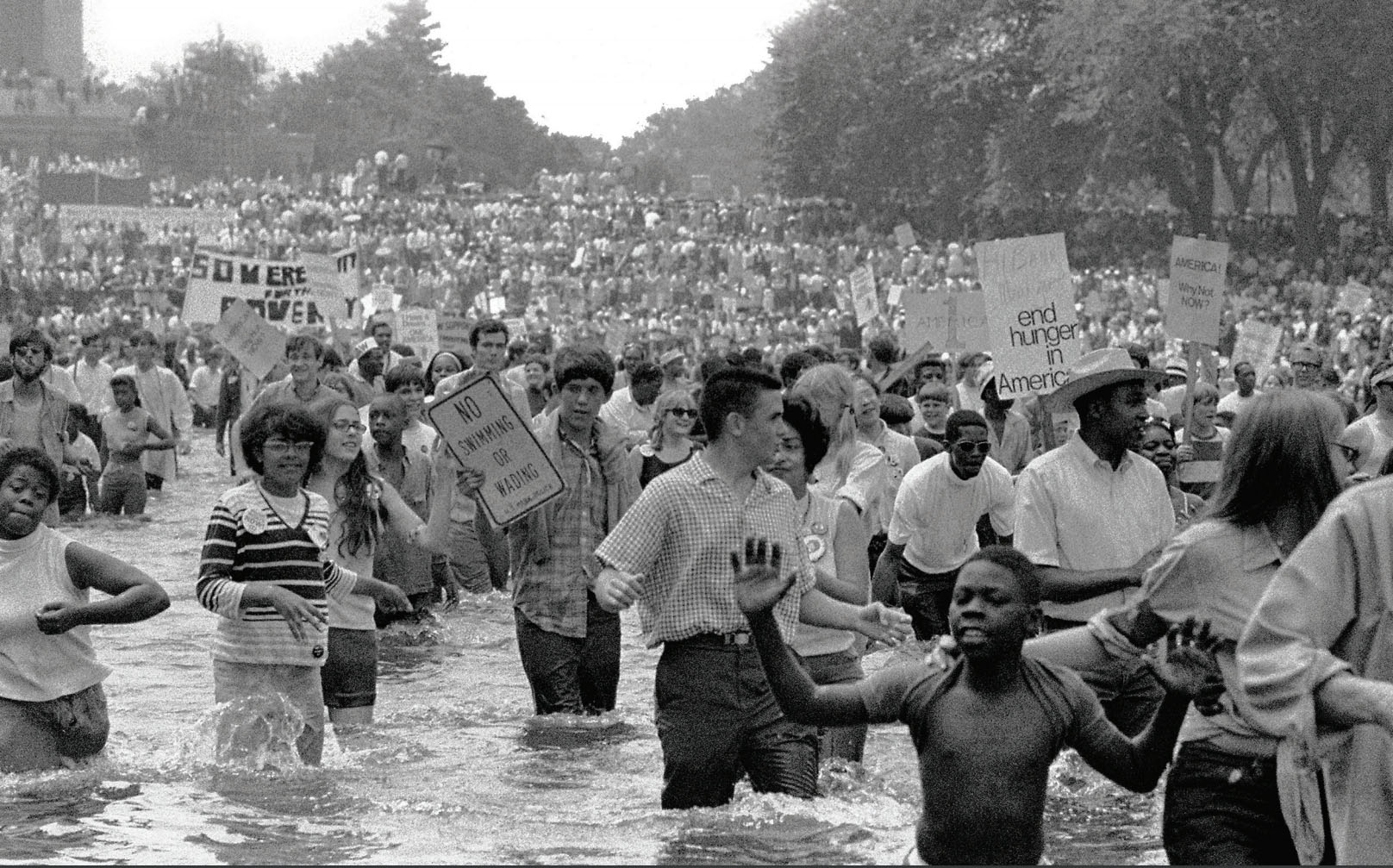 This week marks many milestones. The holiday honoring the birthday of the Rev. Martin Luther King Jr. is being celebrated as the world also remembers the 50th anniversary of his assassination. On this show we hear voices of historians and activists speaking out at the launch of a new major exhibit, “City of Hope,” curated by the National Museum of African American History and Culture and mounted at their gallery inside the National Museum of American History. The exhibit documents King’s last work, the Poor Peoples Campaign and March, which ended in Washington, DC with a multi-racial encampment of three thousand people called Resurrection City on the National Mall. Headlines on DACA, government surveillance, Korea, Syria and more.

Post image by Laura Jones, from “City of Hope” exhibit.