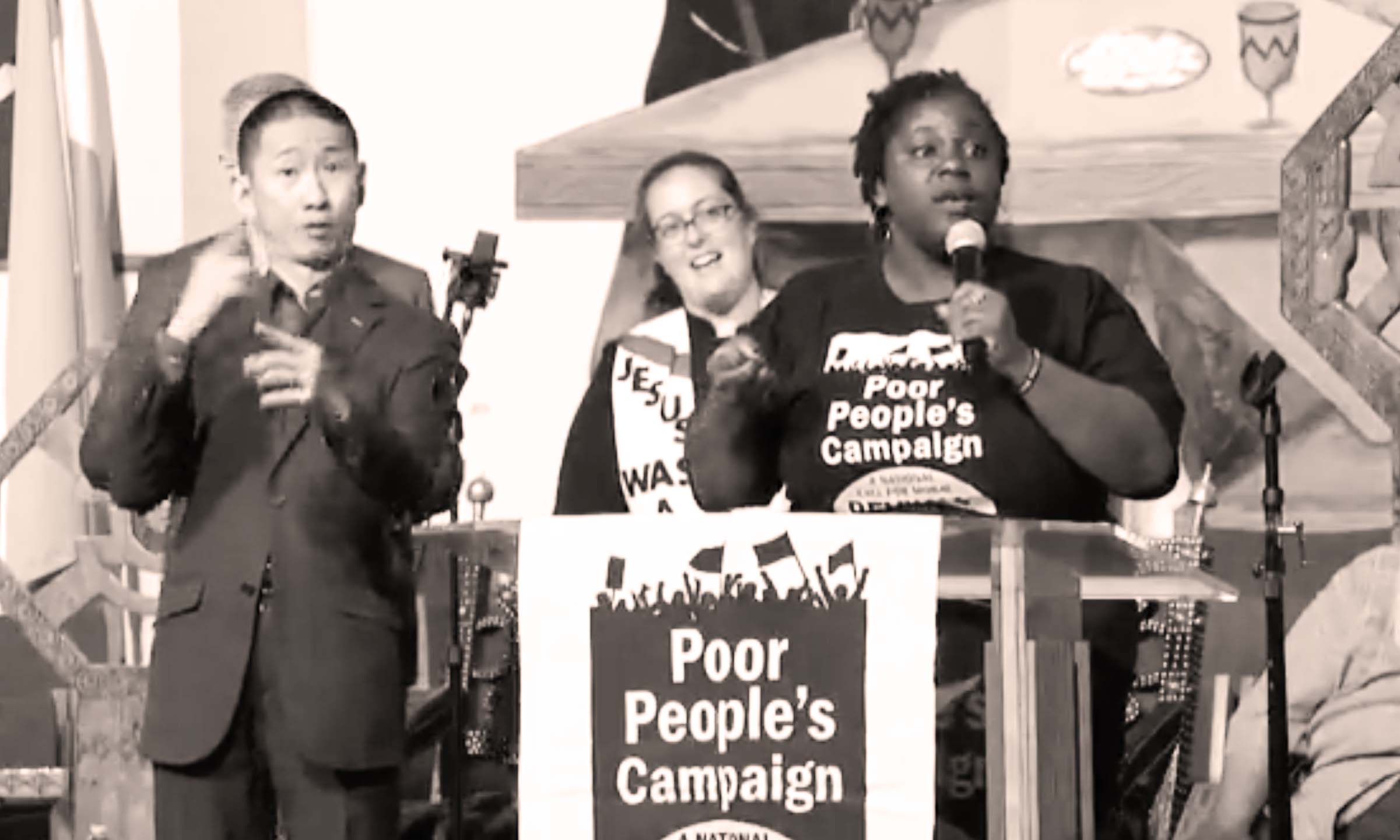 On this show, more voices from the Poor People’s Campaign. This week, dozens of people are arrested at the U.S. Capitol and across the country. The campaign says that black, brown and poor communities are at the epicenter of the ecological devastation that is making our earth uninhabitable for humans. Plus headlines on migrant children being separated from their parents; Trump wants to bail our nuclear and coal plants; Trump’s tariff’s on solar panels have prompted cancellation of $2.5 billion in solar projects and thousands of jobs; the March for the Ocean is on June 9. And more…This is part of our coverage “DC in the Era of Climate Change.”

On The Ground-Voices of Resistance from the Nation’s Capital (www.onthegroundshow.org) is a weekly show that brings alternative news from DC. We cover social justice activism and activists, those who are in the DC area and those who come to DC from across the nation or from across the globe to speak truth to power. Esther Iverem, creator, executive producer and host, is an award-winning journalist, poet, visual artist and activist. Her most recent book is Olokun of the Galaxy, a book of poetry and visual art about honoring Earth’s oceans and ecosystem and those who perished or descended from the Atlantic Slave Trade. (Seeing Black Press).