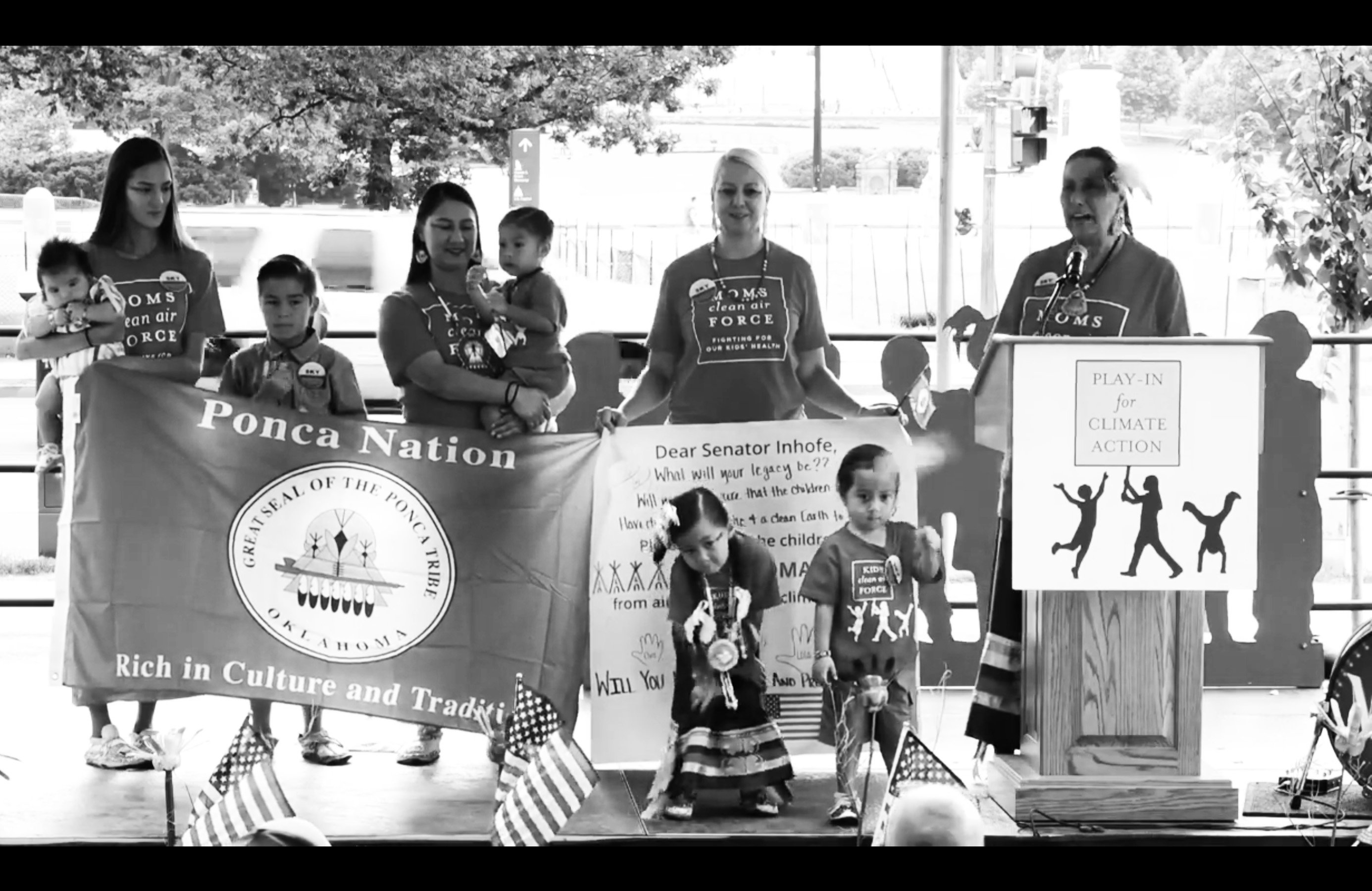 On today’s show: As the crisis of separated immigrant families continues in the United States, have the courts set a dangerous precedent of seizing undocumented children for adoption by U.S. families? We speak to an immigration attorney. And the chief of DC’s Metropolitan Police Department is grilled by members of the DC Council about recent controversial cases of police brutality and misconduct.
Plus headlines.

“On The Ground—Voices of Resistance from the Nation’s Capital” (www.onthegroundshow.org) is a weekly show that brings alternative news from DC. We cover social justice activism and activists, those who are in the DC area and those who come to DC from across the nation or from across the globe to speak truth to power. Esther Iverem, creator, executive producer and host, is an award-winning journalist, poet, visual artist and activist. Her most recent book is “Olokun of the Galaxy,” a book of poetry and visual art about honoring Earth’s oceans and ecosystem and those who perished or descended from the Atlantic Slave Trade. (Seeing Black Press).