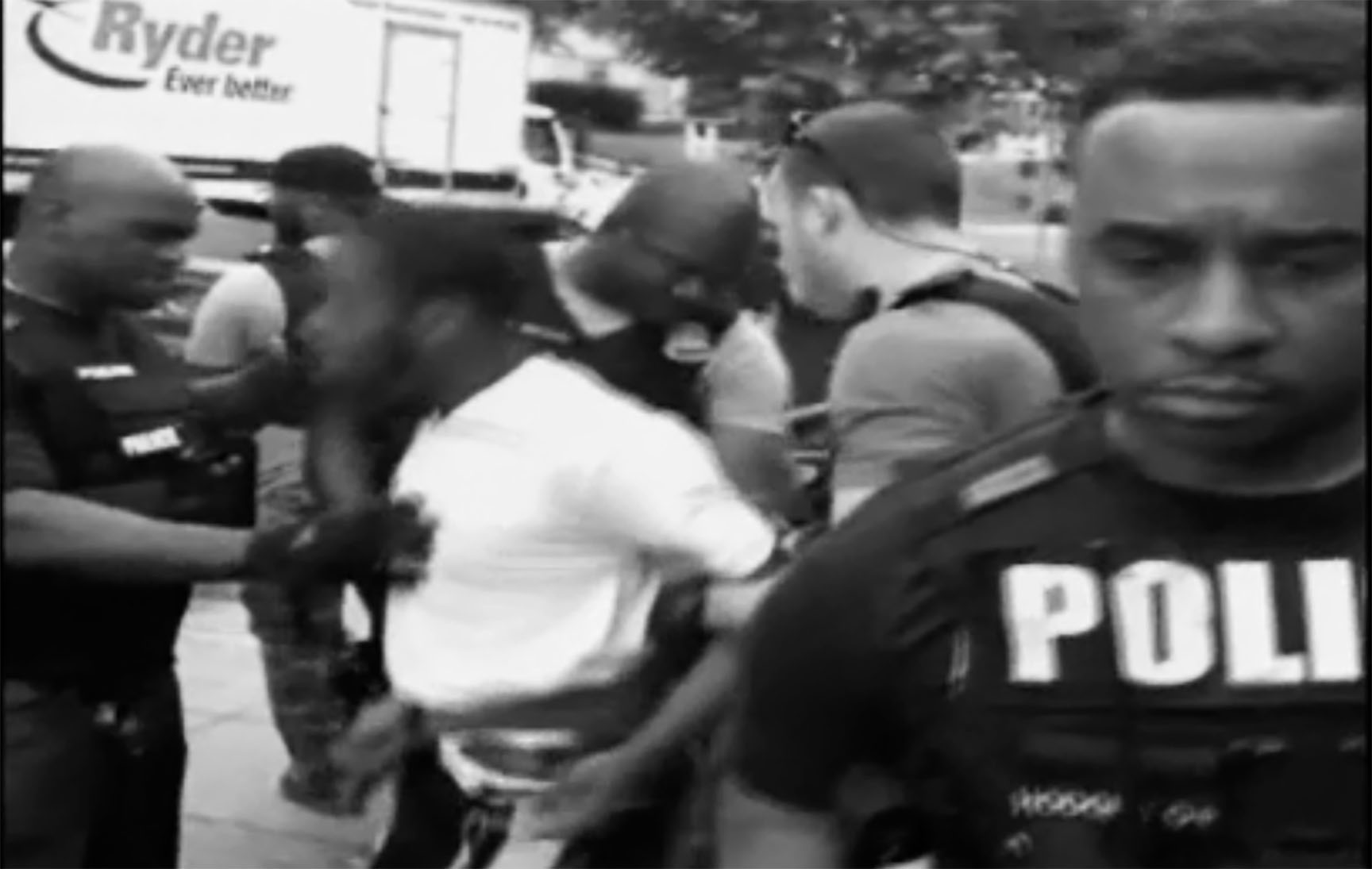 This is the first show featuring unheard Voices of Resistance from 2018. This is part one of our presentation from a recent DC Council public hearing where residents spoke out on brutality and misconduct by the Metropolitan Police Department. The July hearing was held after several controversial interactions between police and residents in DC’s predominantly Black neighborhoods. And after no officers were charged in recent police-involved deaths of Black men and boys. Our regular programming will resume September 14.