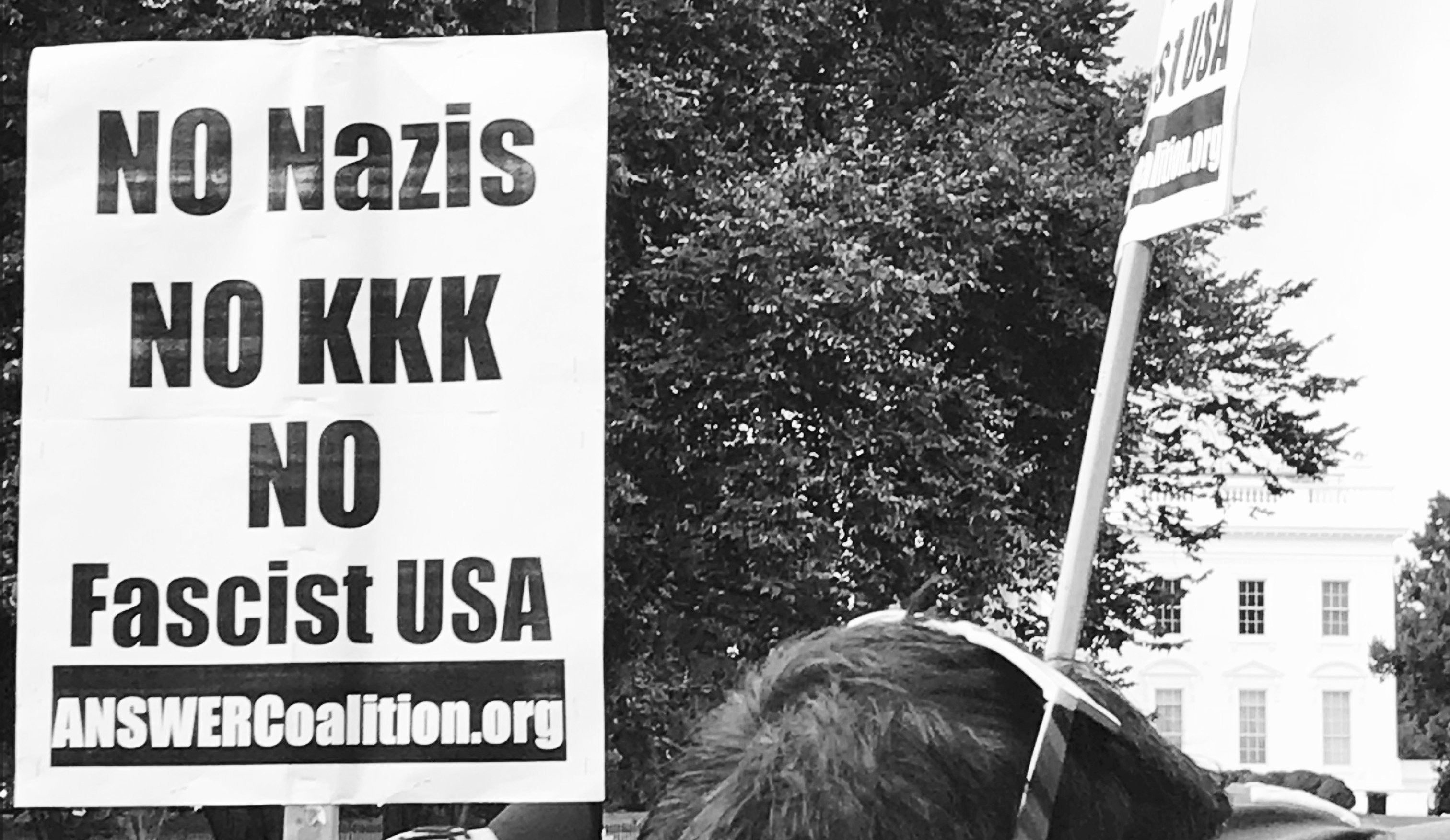 Unheard Voices Counter the ‘Unite the Right2’ Rally at the White House…What is Happening in Venezuela?…Headlines on Keystone XL, Children Still Snatched from their Parents, Young Climate Activists Challenge Dems.

Headlines:
–A federal court in Montana sided this week with opponents of the Keystone XL Pipeline and mandated a full environmental impact review for the proposed controversial project.
–A Trump administration auction of more than 14,000 offshore drilling leases on Wednesday received little enthusiasm from oil and gas companies.
–Young activists descended on the Democratic National Committee this week to denounce the DNCs reversal of its policy on not taking donations from fossil fuel companies.
–More than 900 political candidates have already signed the no fossil fuel money pledge, including Senator Diane Feinstein and Senator Bernie Sanders.
–A study by the Environmental Working Group of dozens of popular oat-based breakfast foods (EWG) were found to contain the chemical glyphosate.
–More than 500 immigrant children remain separated from their parents”many of whom already have been deported.
–Lawmakers sent a letter to Homeland Security Secretary Kirstjen Nielsen on Tuesday demanding “immediate action” to reunite the immigrant families.
–Completing a month-long probe into allegations of abuse at a detention facility in Staunton, Virginia, state investigators confirmed that immigrant children were strapped to chairs with bags placed over their head, as several had alleged”but claimed that this treatment did not meet the definition of abuse.
–A report obtained by the Intercept proves that the deadly Israeli missile strike that killed four Palestinians boys on a beach in Gaza in 2014 could have been avoided.
–Because of the Trump administrations targeted cuts to the United Nations, the agency dealing with Palestinian refugees may not be able to open schools for half a million children because it has run out of money.
–Culture and Media: Aretha Franklin joins the ancestors, Sinclair Media, Alex Jones, “Black Klansman,” African Diaspora Film Festival, Annual Chuck Brown Day