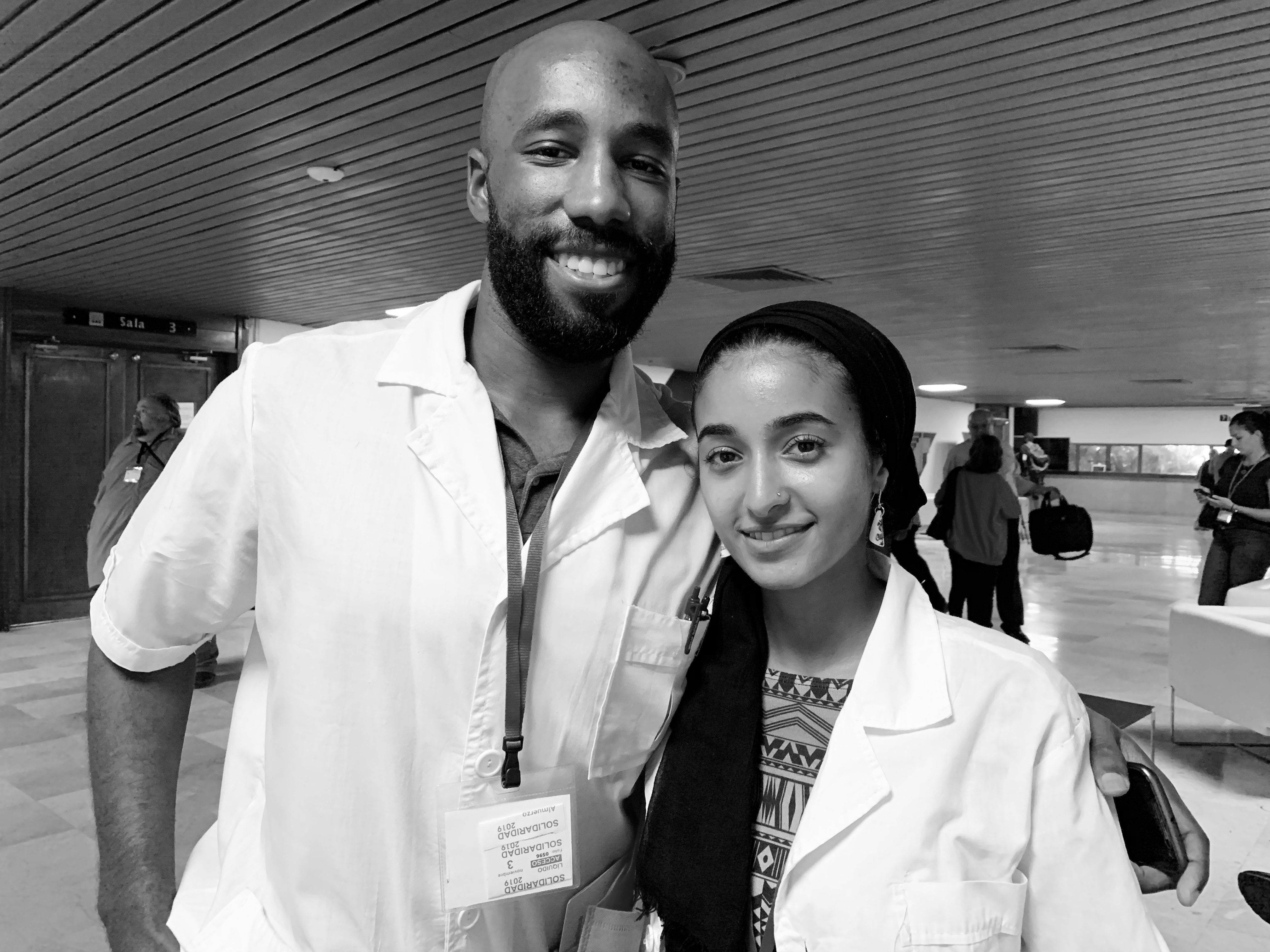 While impeachment hearings about one man dominate the news, thousands rally at the Supreme Court for an immigration case that could impact millions. And all around the world, from the Congo to Chile, from Iraq to Honduras, it is young people who are taking to the streets to fight for a future. In that spirit, we present our second feature from our recent trip to Cuba: An interview with two Americans training in Cuba to be doctors. Plus Headlines:

If you enjoy our grassroots news show, which we provide free online, on podcast and on Pacifica stations and affiliates, please click here or click on the Support-Donate tab on this website to subscribe for as little as $3 a month. We are so grateful for this small but growing amount of monthly crowdsource funding on Patreon. You can also give a one-time donation on PayPal. The show is made possible only by our volunteer energy, our resolve to keep the people’s voices on the air, and by support from our listeners. In this new era of fake corporate news, we have to be and support our own media!
Thank you!