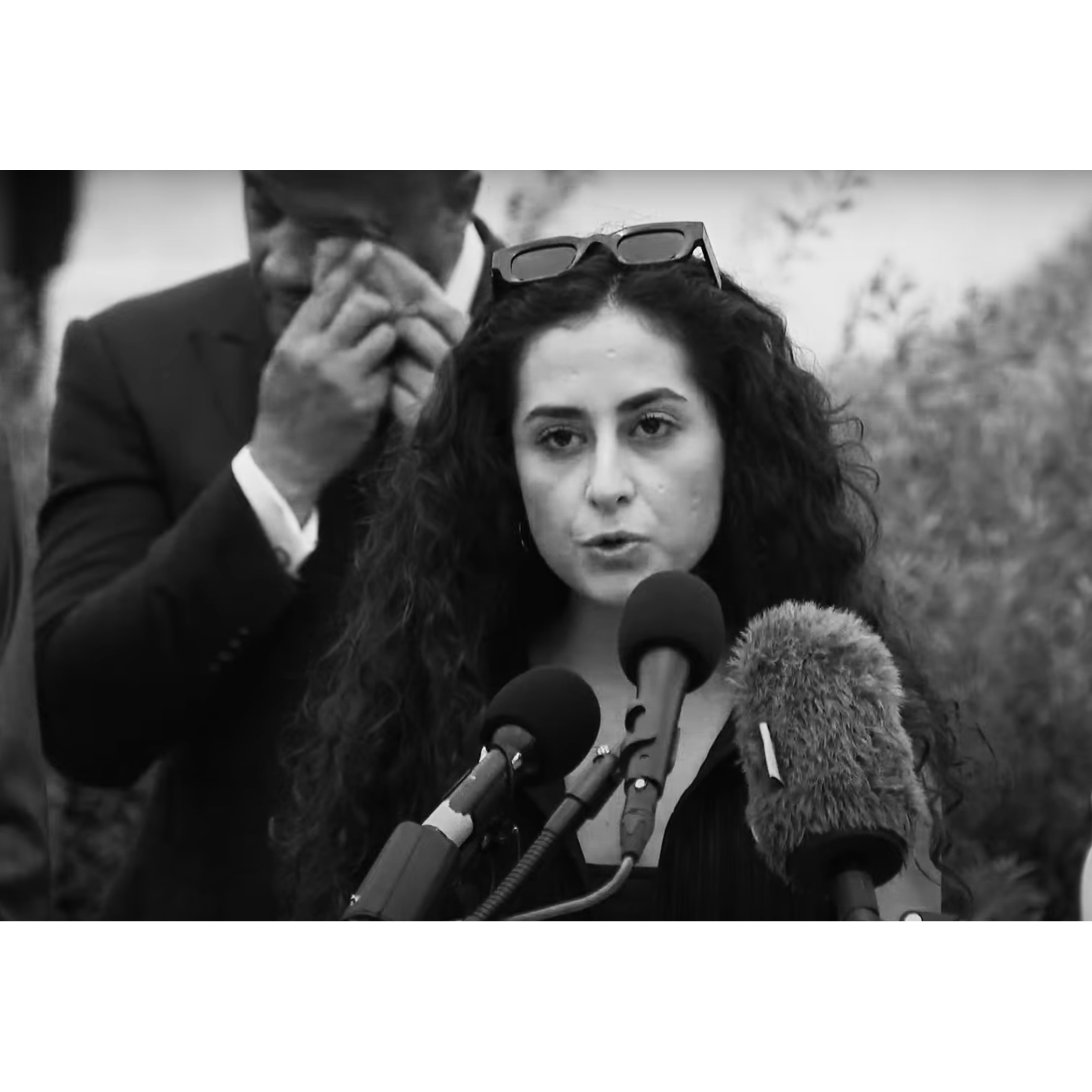 The family of murdered Palestinian-American journalist Shireen Abu-Akleh appeals to Congress for a U.S. investigation of the crime. And for this month’s deep dive into media and culture, I discuss with journalist Jon Jeter Abu-Akleh’s murder, as well as ongoing perception management of the Ukraine War, and the economic fallout. Plus Headlines on the Dems latest budget deal with Manchin, comedian Jon Stewart curses at Republicans for voting down law to aid U.S. military exposed to chemical weapons like agent orange or by burn pits. Russian foreign minister Sergey Lavrov said Moscow would soon propose a time for a call with U.S. Secretary of State Antony Blinken about a possible prisoner swap including Brittney Griner. And after far-right congressman Matt Gaetz verbally attacked pro-abortion activists as being ugly and overweight, a 19-year-old Texas student activist, Olivia Julianna, raised one million dollars in less than 72 hours to assist those in need of abortion services.