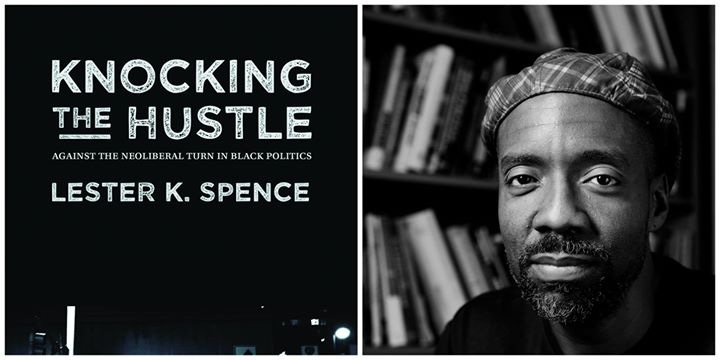 We unpack this political moment—the presidential election, a democratic socialist winning a presidential primary, this collision between neoliberal and neoconservative politics of the last 40 years and a call for a political revolution by Bernie Sanders. We speak to Lester K. Spence, associate professor of political science and Africana Studies at Johns Hopkins University. His new book is Knocking the Hustle, Against the Neoliberal Turn in Black Politics. We also discuss Michael Moore’s new movie, “Where to Invade Next.” First week of Winter Fund Drive. Other Voices: Voices of formerly incarcerated in Baltimore and voices from “Stop The Raids” immigration breakfast panel, Ericka Totten, Asantua Nkrumah Toure and Bernie Sanders.
Headlines:
-First anniversary of death of Natasha McKenna, a mentally ill Black woman who was tasered to death while naked by Fairfax County, Virginia deputy sheriffs.
-Maryland General Assembly overrides Gov. Larry Hogan’s veto and passes legislation to extend voting rights to felons before they complete probation and parole.
-The rights of undocumented workers was the subject yesterday morning at a STOP THE RAIDS panel and breakfast on U Street
-A proposal to shut down the controversial homeless shelter at the former DC General Hospital
-The Department of Justice is filing a lawsuit against the city of Ferguson