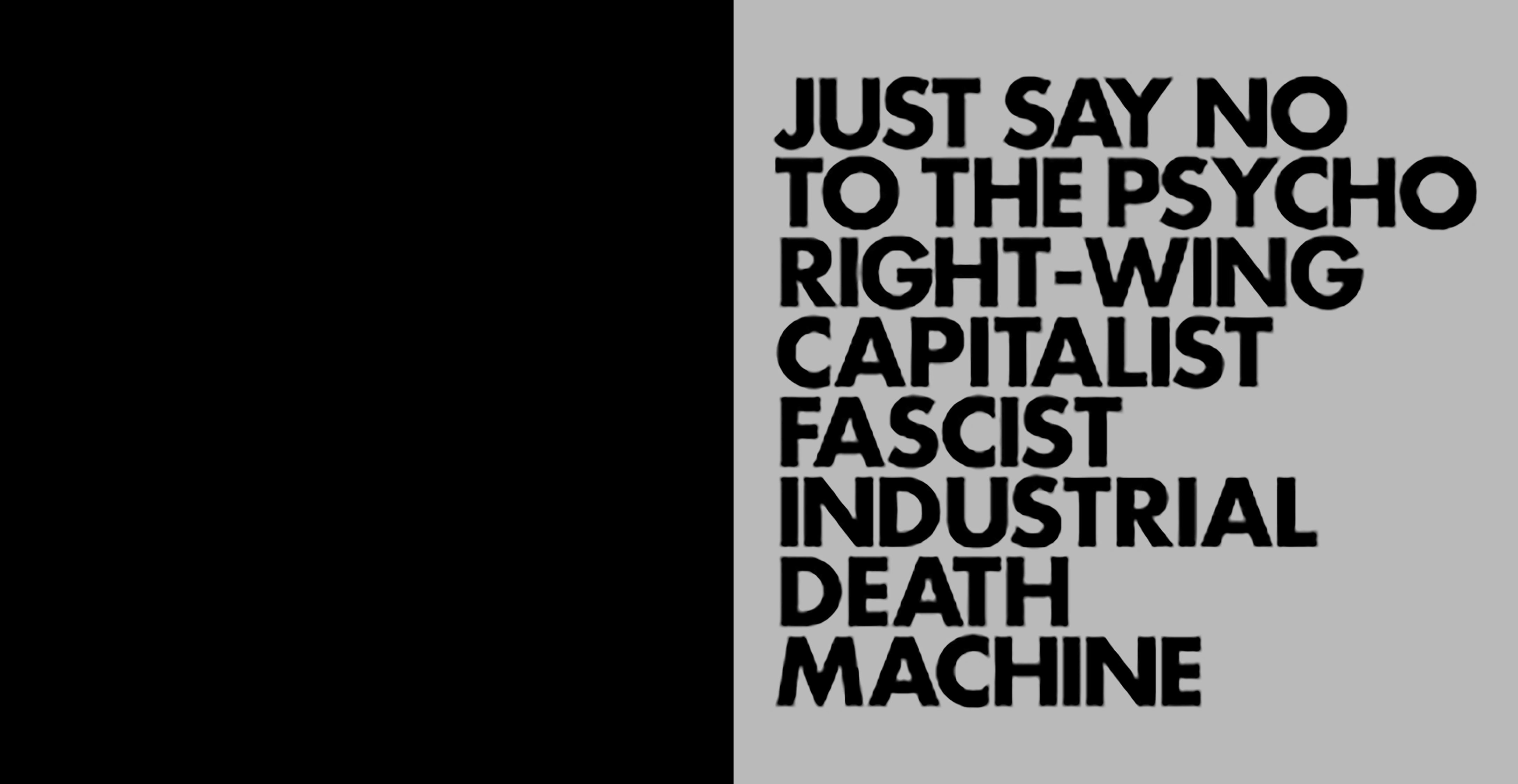 On this show, we hear the largely untold story from anti-fascist Antifa activists who were on the ground in Charlottesville about the deadly violence that day, about the controversy over their confrontational tactics and their perspectives on the dangers of the Neo-fascist movement today in the United States.

Nico, who joined two other members of Antifa on the show today, pushes back on the spreading demonization of the anti-fascist organization and quotes Holocaust survivor Franz Frison: “If fascism could be defeated in debate, I can assure you that it would never have happened, neither in Germany, nor in Italy, nor anywhere else.”

Also our geo-political analyst Gerald Horne on Hurricane Harvey and the Confederacy.

Headlines:
A march and vigil outside Rex Tillerson’s DC home
The Ministers March for Justice
The 118-mile march from Charlottesville to DC Against White Supremacy
Exhibit–Journey: The Artistry of Curlee Raven Holton
A drumming circle for Dick Gregory