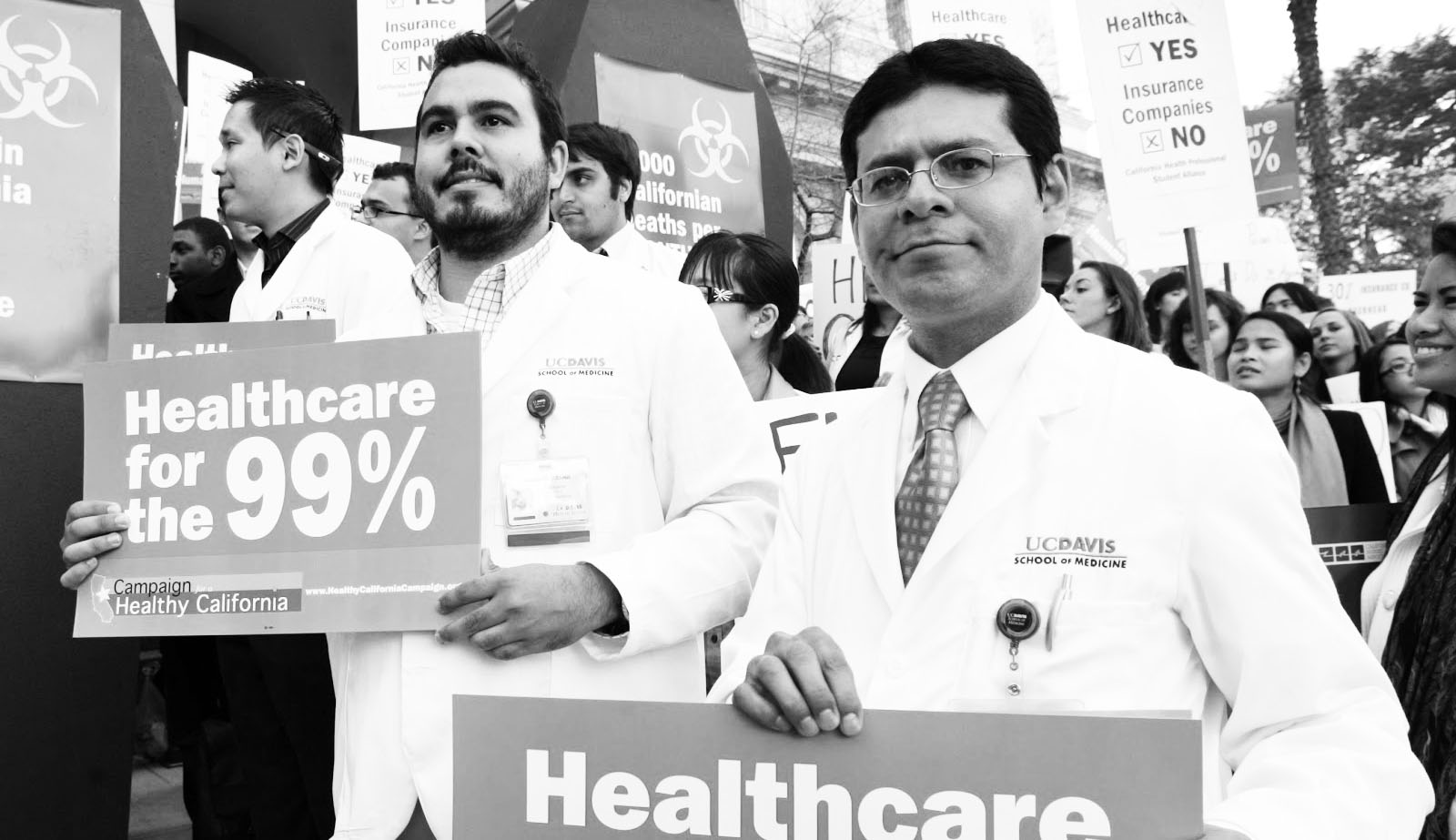 As Senator Bernie Sanders prepares to introduce his anticipated Medicare for All bill on September 13th, we speak to leading health care advocate Dr. Margaret Flowers. Also, later in the show, the ugly face of disaster capitalism shows up in Houston in the aftermath of Hurricane Harvey. We hear from those in Houston on the ground about what television cameras are not showing.

Headlines:
DACA
Michael Bennett
March for Racial Justice September 30
118-mile march from Charlottesville to DC
Days of Action Against the Blockade
People’s Convergence 2017
the People’s Congress of Resistance
“Strong Island” and other culture and media