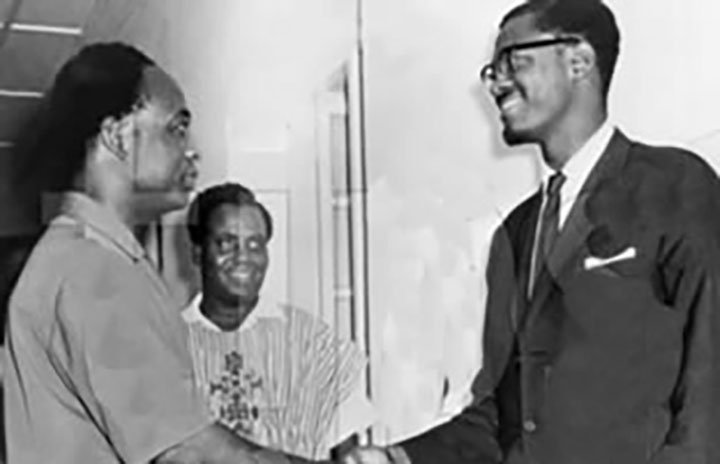 On today’s show, news and topics about real Africa – and about the fantasy Africa on the big screen. The 60th Anniversary of the All-African People’s Conference was just celebrated around the world. Gerald Horne is back from the Pan-African Film Festival in Los Angeles. And our favorite comic book nerd Makani Themba talks us down about “The Black Panther” movie.