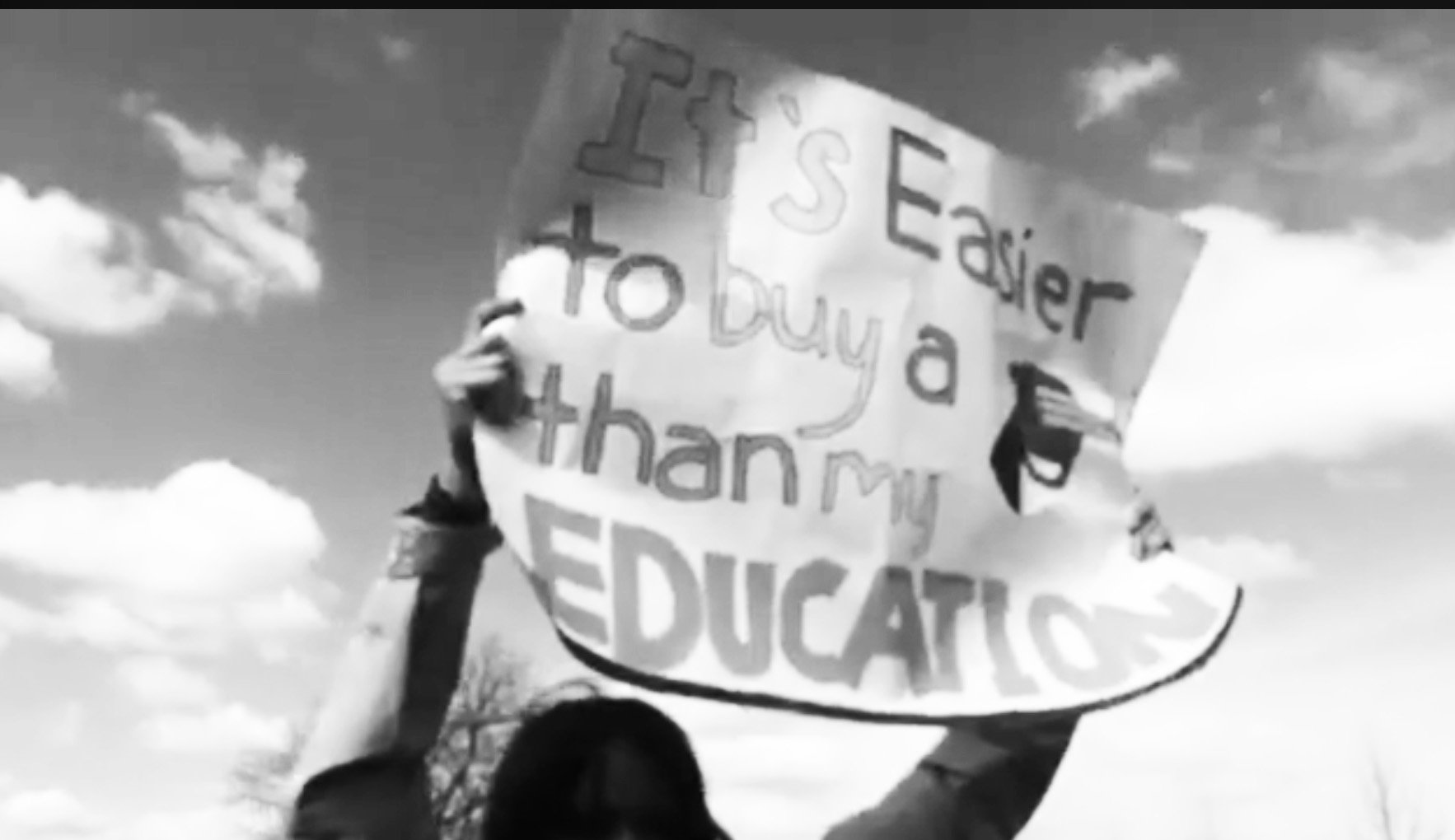 On this show, our first 2018 episode of ‘The F-Word,’ when we talk about fascism. Professor Margaret Stevens, author of the new book, Red International and Black Caribbean: Communists in New York City, Mexico and the West Indies 1919 to 1939, joins us And one million students marching around the country to demand sensible gun laws! So we have students speaking outside the U.S. Capitol.