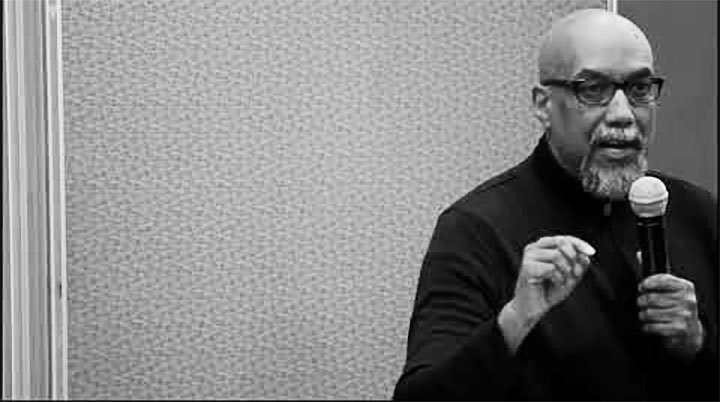 Today we spend the hour with the scholar Angela Simms and the activists Maurice Carney and Ajamu Baraka speaking at a 60th anniversary program marking the historic 1958 All-African People’s Conference held in Accra, Ghana. This program was at the Festival Center in Northwest DC on Saturday, February 17th 2018. That 1958 conference was the first major Pan-African gathering organized on African soil and the theme was “Hands Off Africa.” Organizers for this anniversary called on the global African family to continue the fight for a free, liberated and self-determined Africa.

One thought on “‘ON THE GROUND’ SHOW FOR MAR 9, 2018: From the Congo, to Venezuela to the U.S.: Ajamu Baraka, Maurice Carney and Angela Simms Mark 60 Years Since the Historic 1958 All-African People’s Conference in Accra, Ghana”