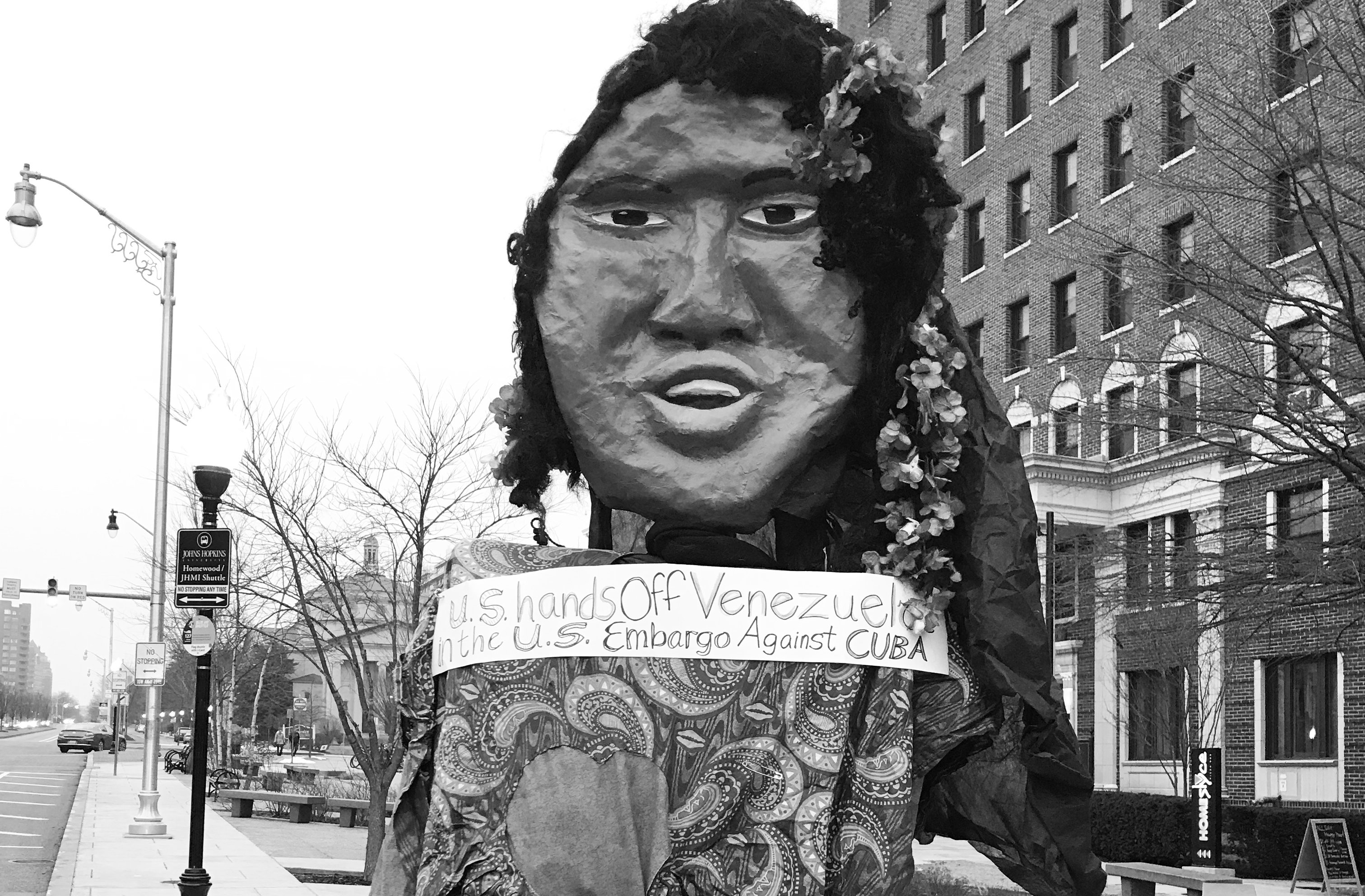 Will testimony by Trump’s former fixer, Michael Cohen, drive a stake into the heart of Russiagate? Nation writer Aaron Mate says don’t bet on it. And at protests across the U.S. and world, thousands gather to say no war, no sanctions no coup in Venezuela.” Plus Headlines on Jayapal’s Medicare for All bill in the House of Representatives. And More…

If you enjoy our grassroots news show, which we provide free online, on podcast and on Pacifica stations and affiliates, please click here or click on the Patreon tab on this website to subscribe for as little as $3 a month. The show is made possible only by our volunteer energy, our resolve to keep the people’s voices on the air, and by support from our listeners. In this new era of fake corporate news, we have to be and support our own media!