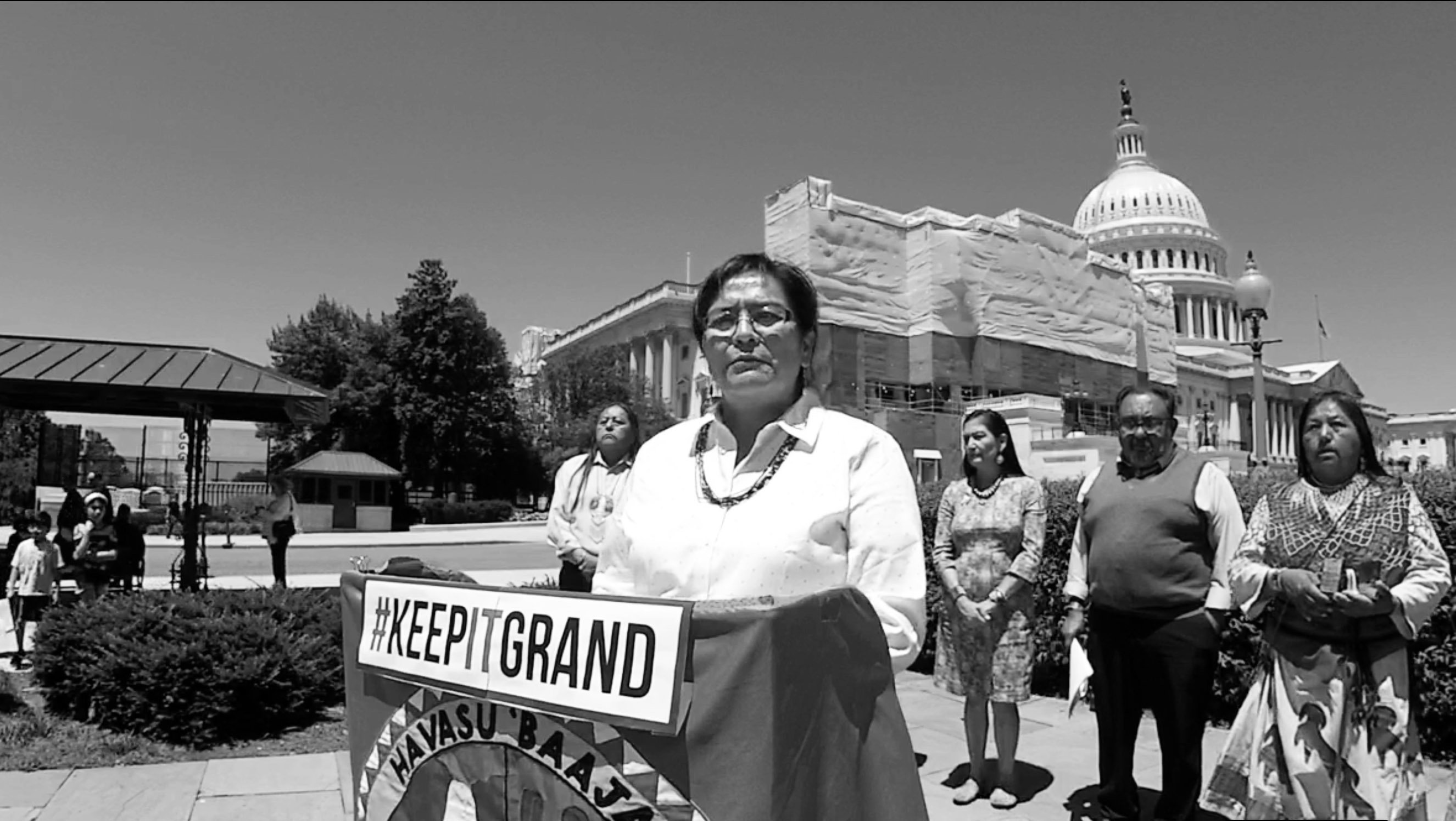 At the second in a series of congressional hearings on white supremacist violence in the United States, lawmakers questioned this week the priorities and placement of resources by the FBI and other federal agencies. And as the United States faces the horror of the latest mass shooting in Virginia Beach, a new book traces Americas deadly relationship to guns to this country’s founding on genocide and slavery. We speak to journalist and author Thom Hartmann.

If you enjoy our grassroots news show, which we provide free online, on podcast and on Pacifica stations and affiliates, please click here or click on the Support-Donate tab on this website to subscribe for as little as $3 a month. We are so grateful for this small but growing amount of monthly crowdsource funding on Patreon. You can also give a one-time donation on PayPal. The show is made possible only by our volunteer energy, our resolve to keep the people’s voices on the air, and by support from our listeners. In this new era of fake corporate news, we have to be and support our own media!