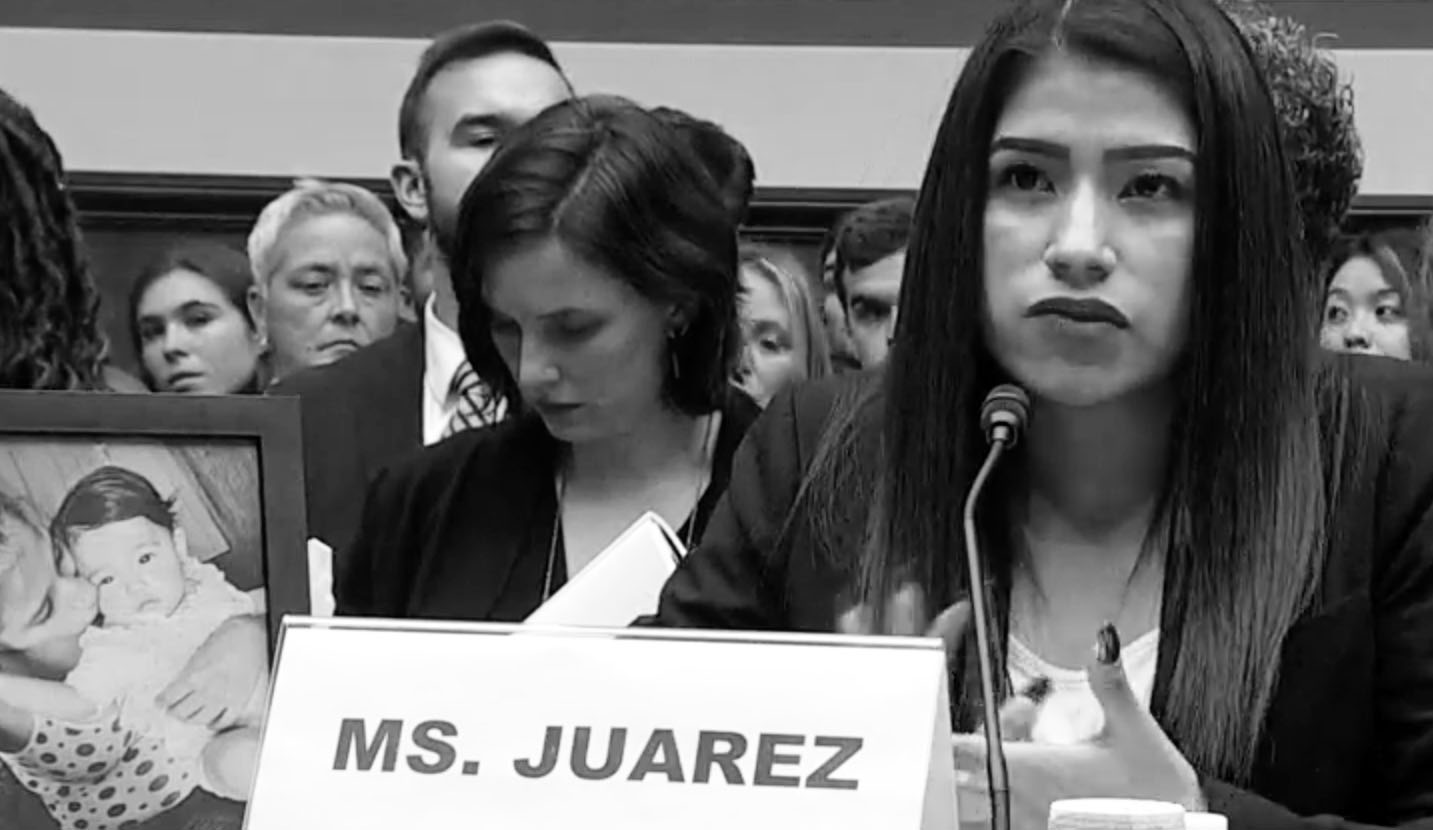 Days before the Trump administration is set to begin raids on immigrant families around the country, Yazmin Juarez, who came to the U.S. seeking asylum, offers heart-wrenching testimony to Congress about the death of her daughter just after she was released from a U.S. border detention facility. And as British commandos still hold a seized oil tanker belonging to Iran, Gerald Horne weighs the implications of U.S.-backed provocations around the globe. Also, an interview with immigration attorney Heather Benno.

In 2019, ‘On the Ground’ is celebrating five years of broadcasting voices of resistance from the capital of the United States. If you enjoy our grassroots news show, which we provide free online, on podcast and on Pacifica stations and affiliates, please click here or click on the Support-Donate tab on this website to subscribe for as little as $3 a month. We are so grateful for this small but growing amount of monthly crowdsource funding on Patreon. You can also give a one-time donation on PayPal. The show is made possible only by our volunteer energy, our resolve to keep the people’s voices on the air, and by support from our listeners. In this new era of fake corporate news, we have to be and support our own media!
Thank you!