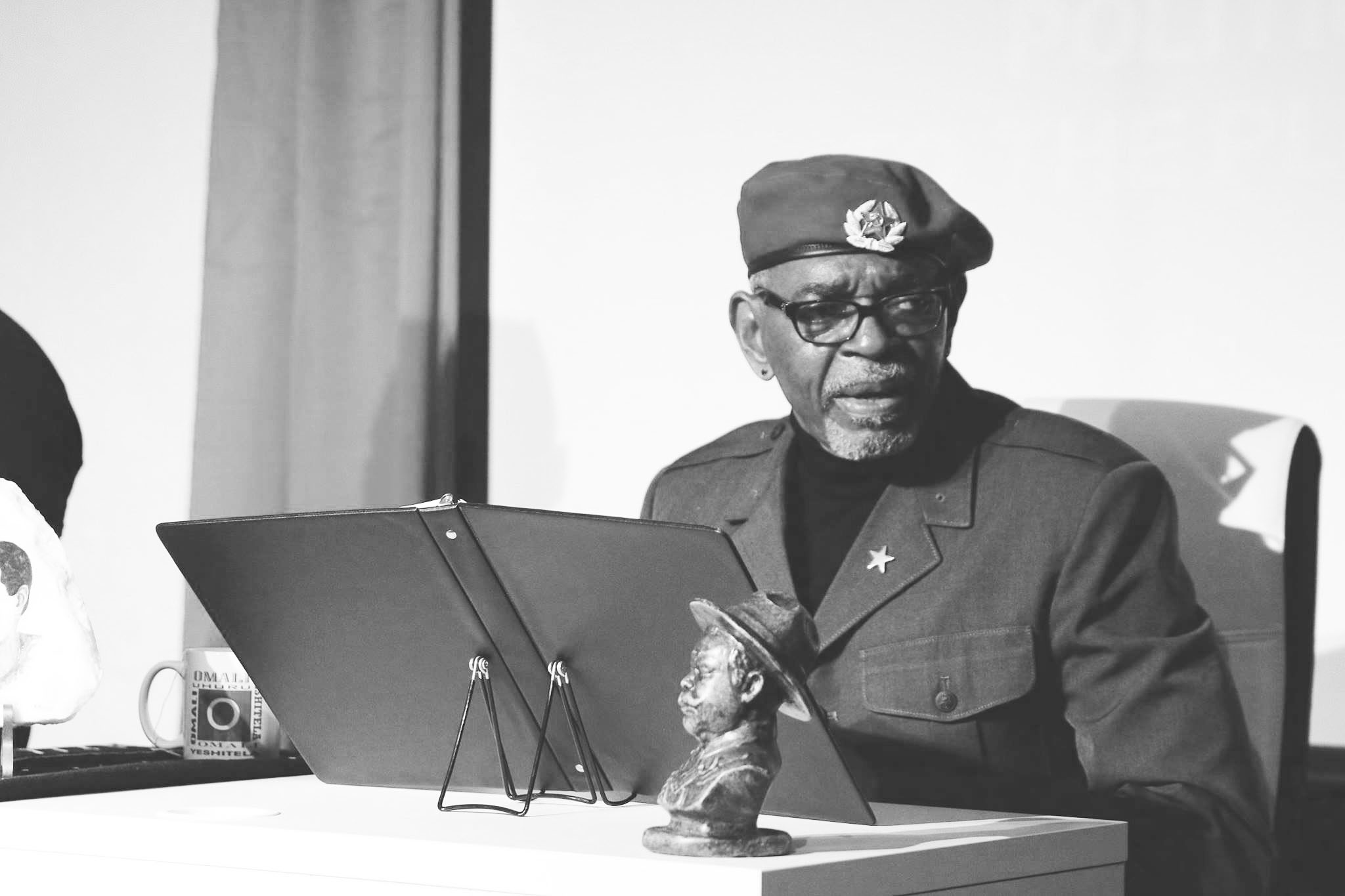 As Bernie Sanders continues to surge in the presidential race , he gets an assist in putting billionaires in their place. We speak to political scientist Niambi Carter about the competition in the Democratic Party and the Trump administration’s proposed budget. And in this month’s episode of “The F-Word,” Omali Yeshitela, head of the African People’s Socialist Party, says that the majority of the world needs to fight colonialism rather than fascism. Historian Gerald Horne also joins us for news from Africa and the Pan-African Film Festival.

The show is made possible only by our volunteer energy, our resolve to keep the people’s voices on the air, and by support from our listeners. In this new era of fake corporate news, we have to be and support our own media! Please click here or click on the Support-Donate tab on this website to subscribe for as little as $3 a month. We are so grateful for this small but growing amount of monthly crowdsource funding on Patreon. You can also give a one-time donation on PayPal. Thank you!