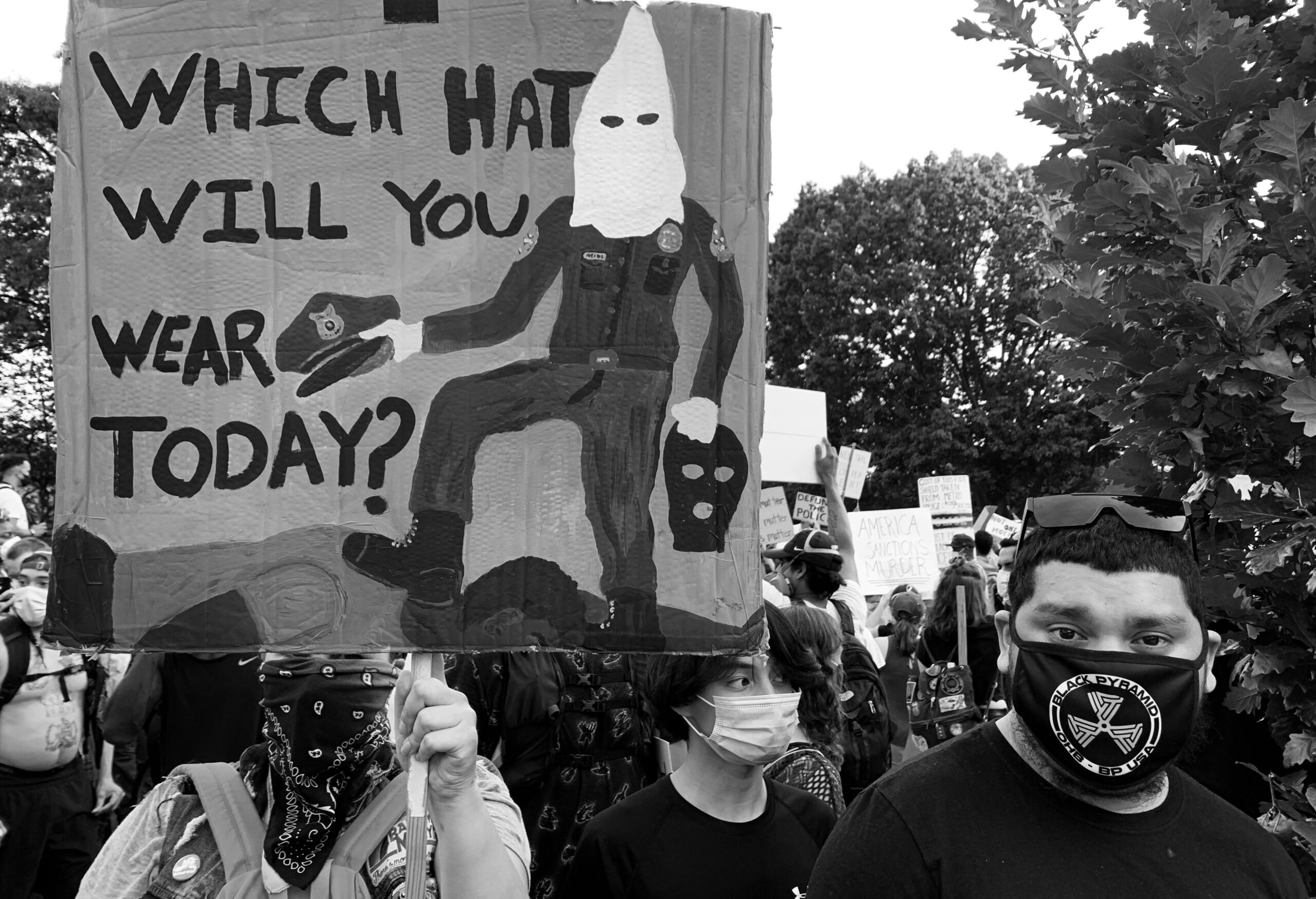 In the aftermath of the murder of George Floyd at the hands of Minneapolis police, a worldwide anti-racist movement is toppling symbols of white supremacy and inspiring a flurry of new laws designed to protect citizens from police abuse. We hear testimony before Congress and voices in the streets. But are these new measures, banning chokeholds or stripping power from police unions, enough for a movement demanding structural change? We speak to Historian Gerald Horne

-The mass protest movement that has grown in the aftermath of the killing of George Floyd by Minneapolis police, has scored many victories already. Floyd’s brother testifies before Congress. -In Washington, the DC Council passed major emergency police reform legislation on Tuesday June 9th and will hold public hearings June 15 on the police department’s budget. -In news related to the COVID-19 pandemic, Washington, DC officially opened its economy this week -1.5 million more people made unemployment claims during the week ending June 6. -The Washington Interfaith Network, which recently held a kick-off of a campaign to secure more low-income housing in DC. -In news related to the COVID-19 pandemic, Washington, DC officially-opened its economy this week, with social distancing guidelines limits in place for restaurants and social gatherings.  -History segment: Hong Kong, The U.S. Invasion of the Philippines, the murder of Medgar Evers, the Pentagon Papers, first presidential radio broadcast. -On Monday, June 15, at 6:28 p.m., protesters will gather at Lafayette Park exactly two weeks to the minute after Trump ordered a violent military assault on peaceful protesters on June 1. -Sounds and voices from the June 6 protest outside the White House.